Albrecht DÃ¼rer's 1514 allegorical engraving Melancholia is one of the most celebrating works by the German Renaissance master. Subject to numerous interpretations, it is one of the most recognised master engravings in the history of art and a triumphant achievement of Northern Renaissance thinking. The work depicts the personification of Melancholy, an ailment believed by many of DÃ¼rer's day to be one of the four humors, surrounded by the symbols and icons of her temperament. The four humors was a medical belief often taken as indisputable fact that the body was occupied by four bodily fluids of which an imbalance of any one could lead to personality defects, diseases, or ailments. This established belief was the basis of a great deal of medical practice for centuries. Melancholy was the darkest temperament and is embodied here in DÃ¼rer's figurative reproduction of a female figure, accompanied by a winged child. She is surrounded by symbols of power, wealth, magic numbers, and other tools that forge the material world. Yet DÃ¼rer depicts her as an idle, pensive figure, turning away from the bright light and retreating from the world.

In DÃ¼rer's age, fellow Renaissance thinkers suggested that melancholy accompanied figures of genius and possessed artists and other high-minded individuals. It was emblematic of the schism between the Imagination, Reason, and the Spirit. DÃ¼rer's engraving, however, is a truly personal and humble confession, the originality and esoteric nature of which makes the engraving rather hard to interpret. Machine reproductions have unfortunately rendered the image darker than the original, thus hiding the contrastingly cheerful expression on the face of the female figure. In its original form, DÃ¼rer's master engraving displays an impeccable bipolar balance between depression and redemption, elegantly and sympathetically expressing the nature of melancholy.

If you have any request to alter your reproduction of Melancholy I, you must email us after placing your order and we'll have an artist contact you. If you have another image of Melancholy I that you would like the artist to work from, please include it as an attachment. Otherwise, we will reproduce the above image for you exactly as it is. 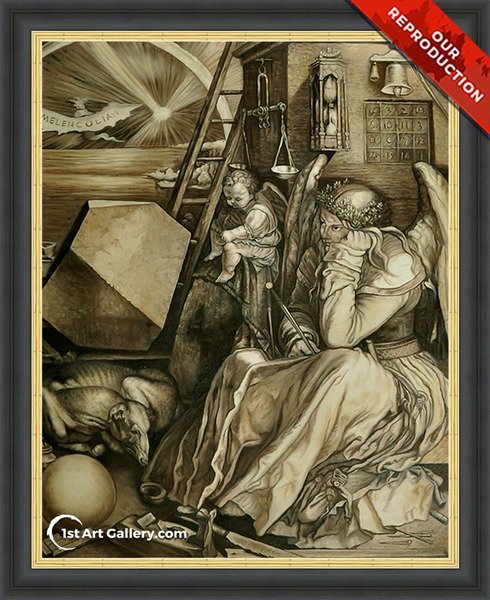 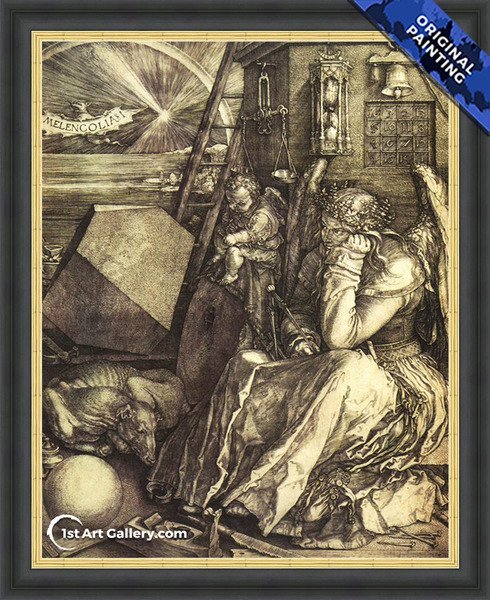 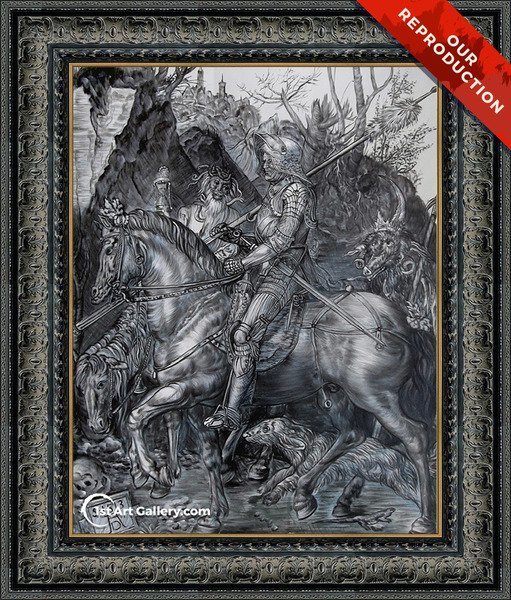 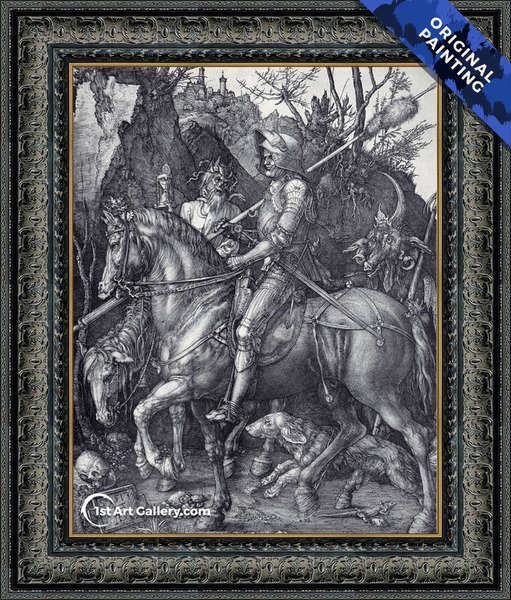 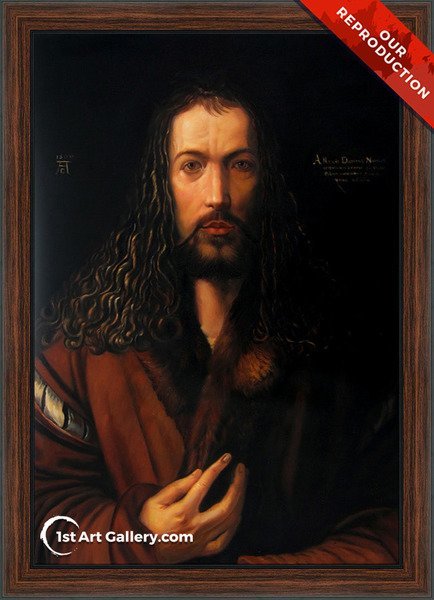 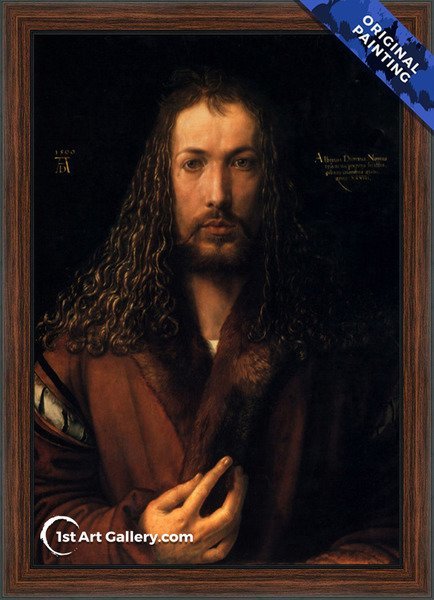 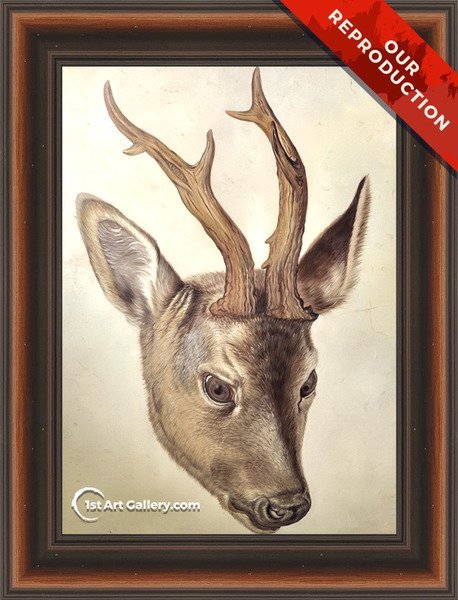 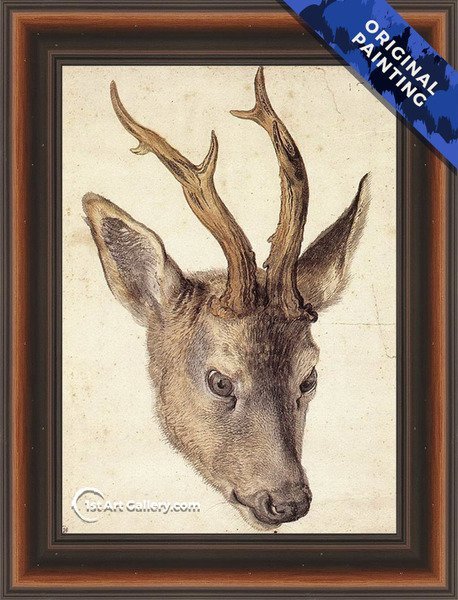 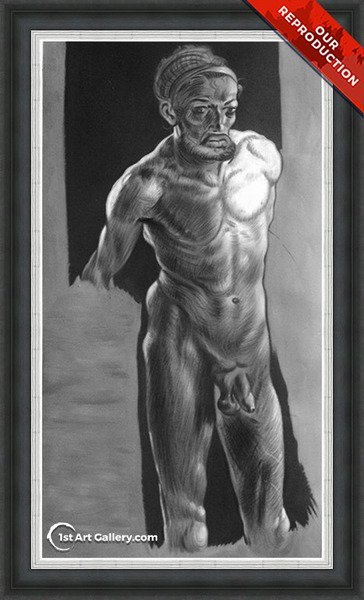 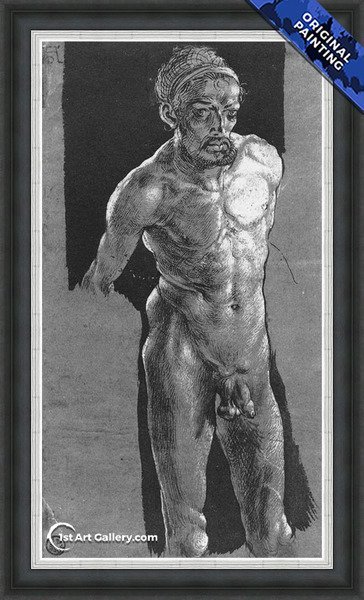 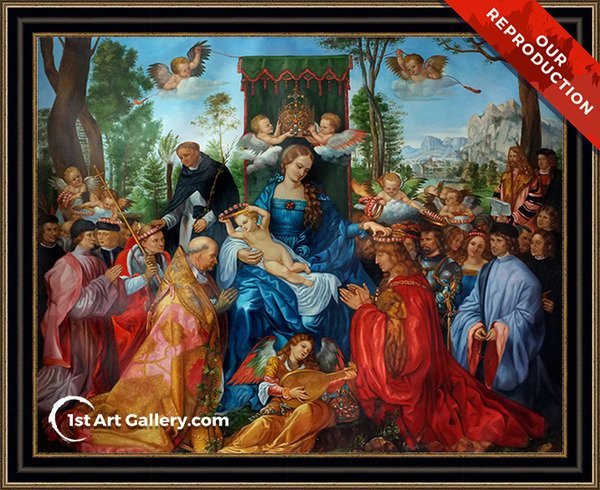 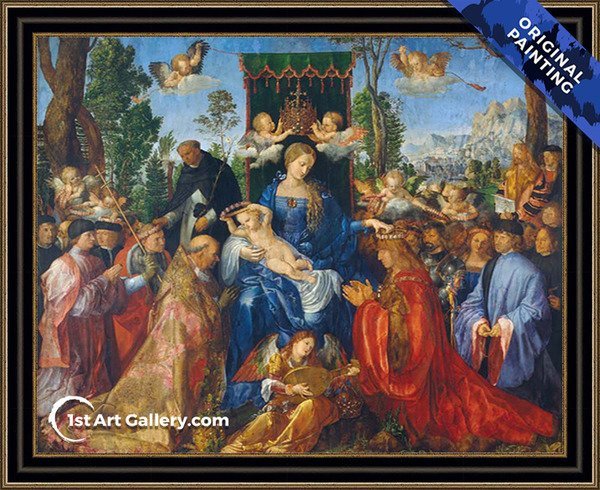 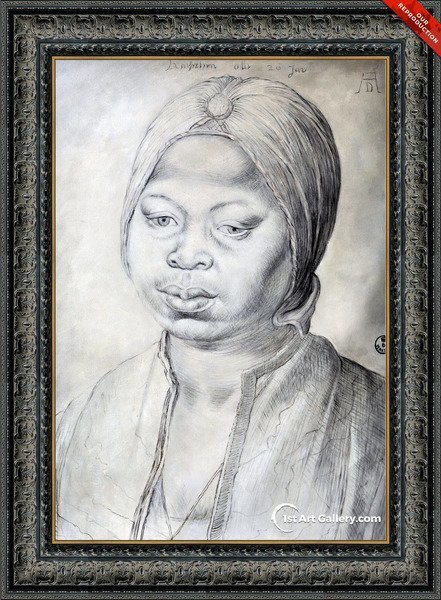 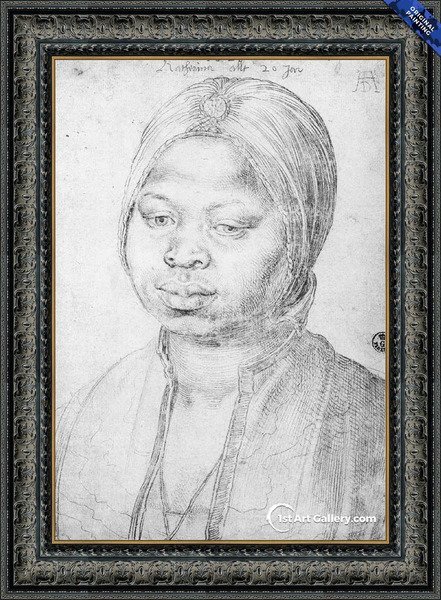 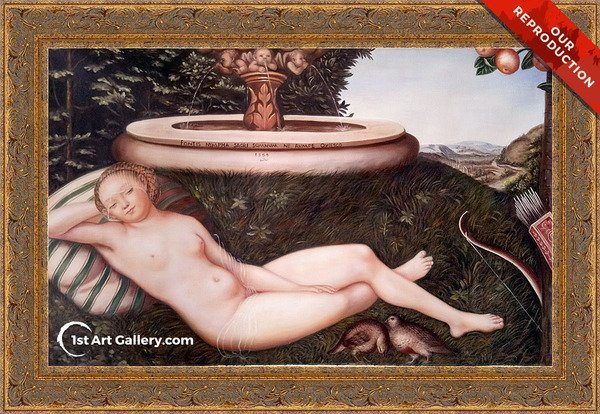 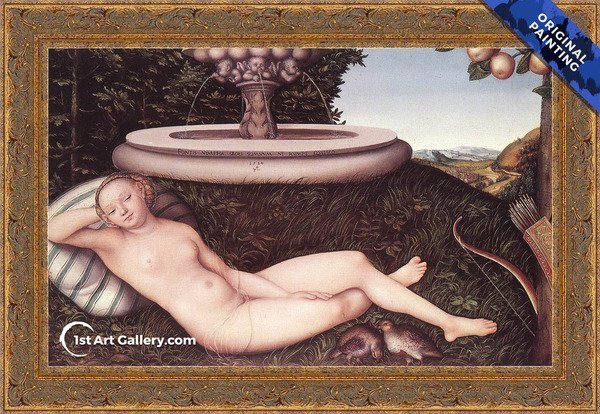