Widely recognized as one of the great equestrian painters of his time, George Stubbs was often commissioned by the rich and powerful of England to portray their prized collections of racehorses. It was due to that patronage that we are now able to enjoy the talent and technique of an artist that can be said to have had unrivaled knowledge of equestrian anatomy, as well as a glimpse of the luxurious and wealthy environment that was represented in the horse tracks of 18th century England. Among those wealthy patrons willing to part with a considerable amount of money to have their expensive animals committed to the canvas, few were so close to Stubbs as Richard Grosvenor, the 1st Earl Grosvenor, who so often commissioned Stubbs’ work that the artist ended up spending long periods living as a guest at Eaton Hall, Grosvenor’s main estate in Cheshire.

A result of one of those periods, this 1773 oil on canvas, also found under the name Mares and Foals in Eaton Hall in some auction catalogs, portrays the Lord Grosvenor’s prized possessions in a moment of rest. While the mares would usually have been kept in their stables and the foals spend much of their time being trained in dressage, Stubbs portrays the beautiful animals in an idyllic moment, set against a mix of what the artist considered to be the ideal context for equines to live in. Presented in what would have been their natural element, the animals seem at ease, their expertly rendered musculature quite relaxed in the safety of the fields of Eaton Hall.

While the exact name of the horses portrayed here is not known, it was common practice to commission artists such as Stubbs to paint one’s most prized horses, be it on account of success at the races, be it because of their famous lineage. Regardless, the artist uses this opportunity to not only display his unparalleled knowledge of equine anatomy but also his talent in the rendering of the different coats present in the image, from the lightest snow white to the darkest raven black. Also, in this piece is a slight departure from Stubbs’ usual style, wherein the background, instead of using a famous architectural landmark of the owner’s land or an idealized field, the artist painted the eponymous oak tree, which would also figure in other paintings of Eaton Hall.

Mares and Foals under an Oak Tree, 1773 George Stubbs 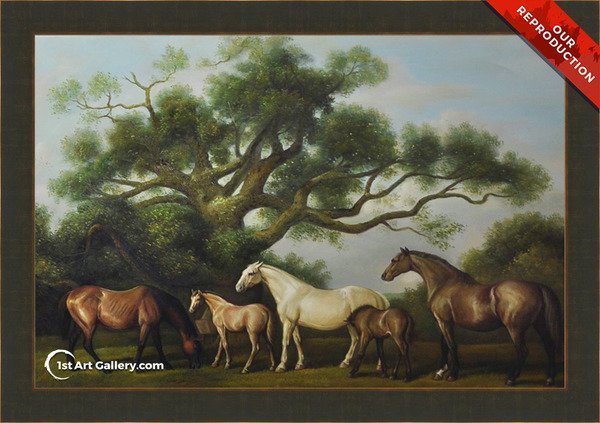 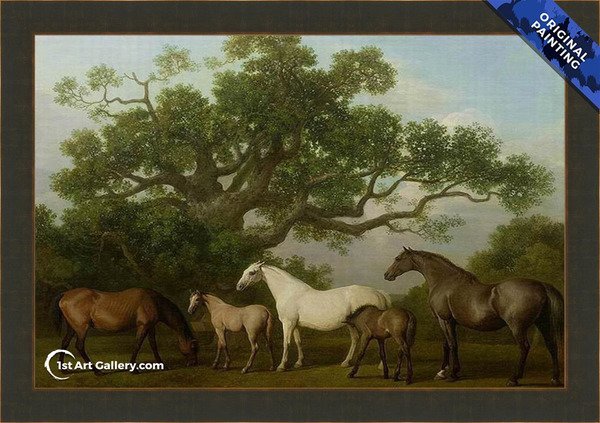 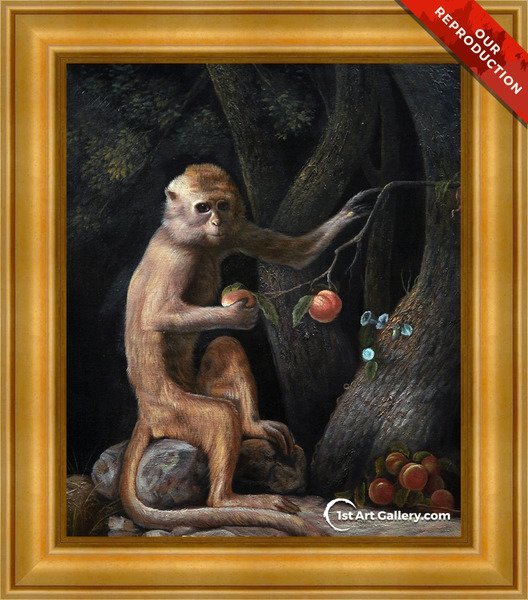 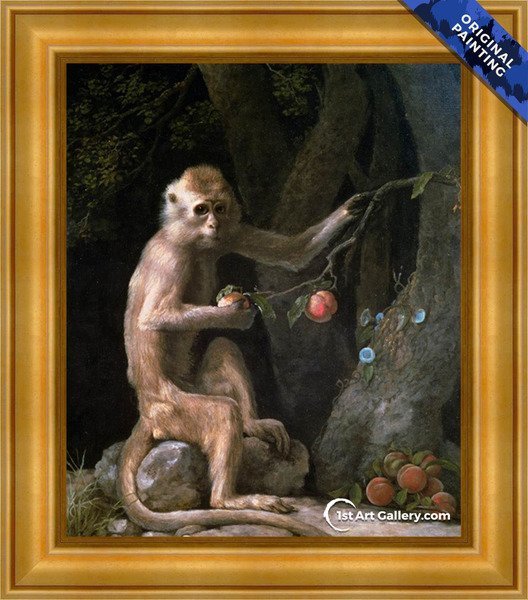 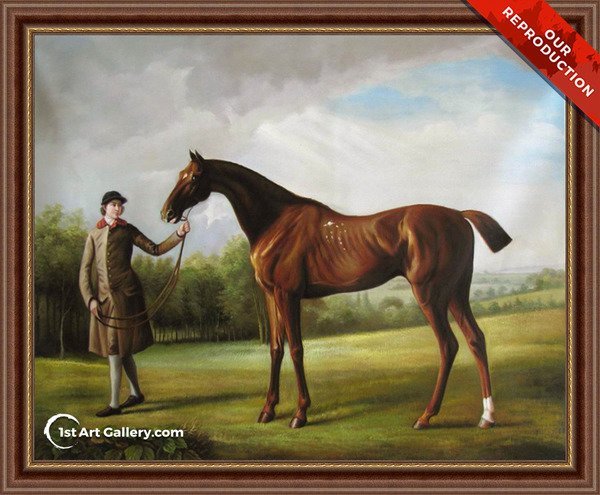 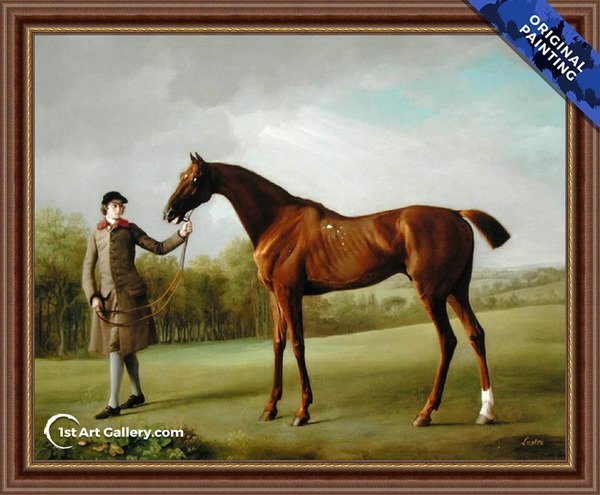 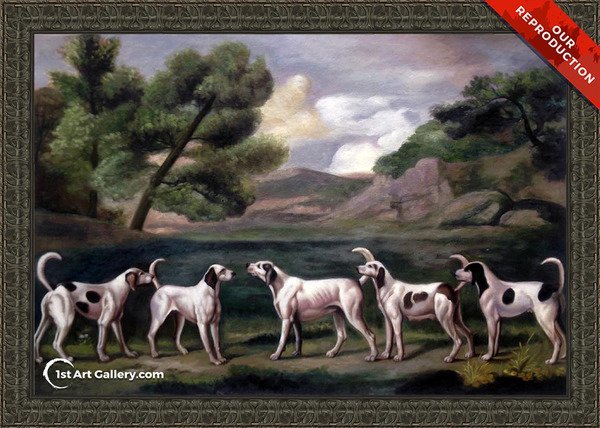 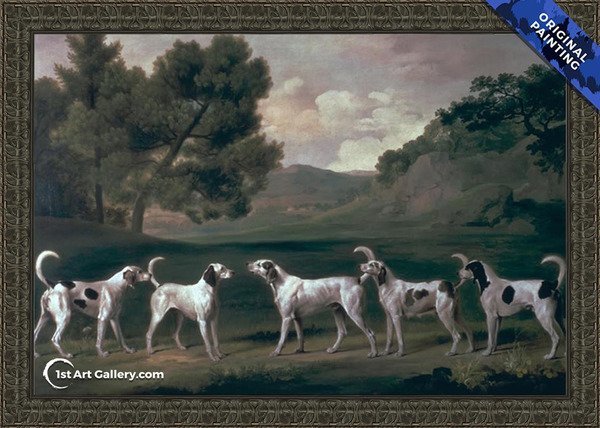 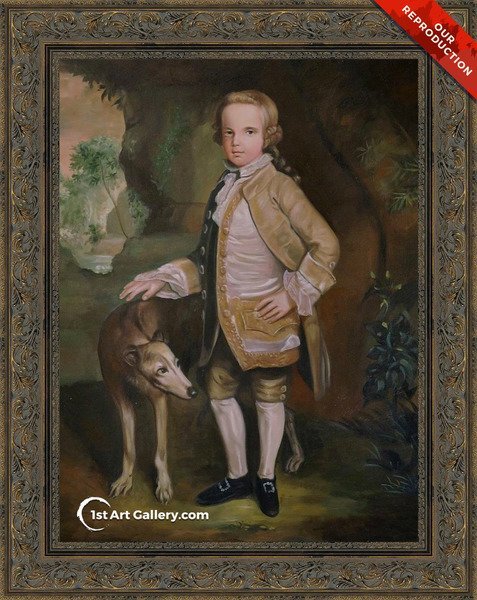 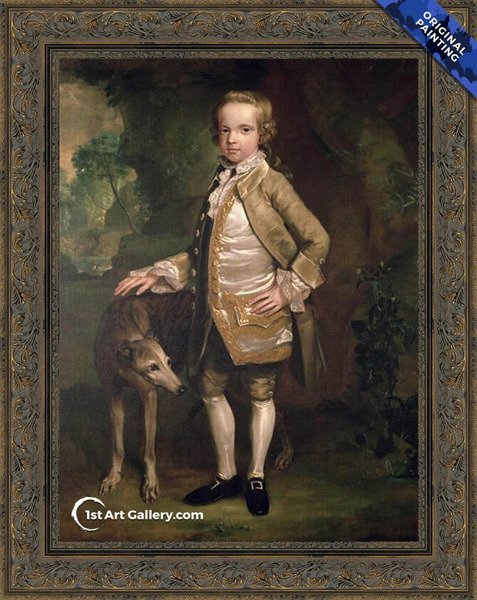 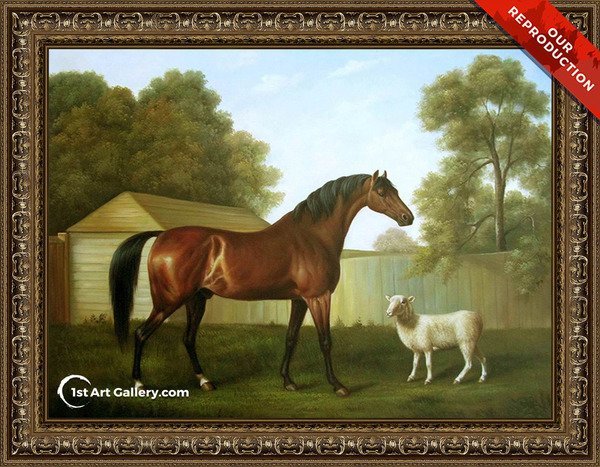 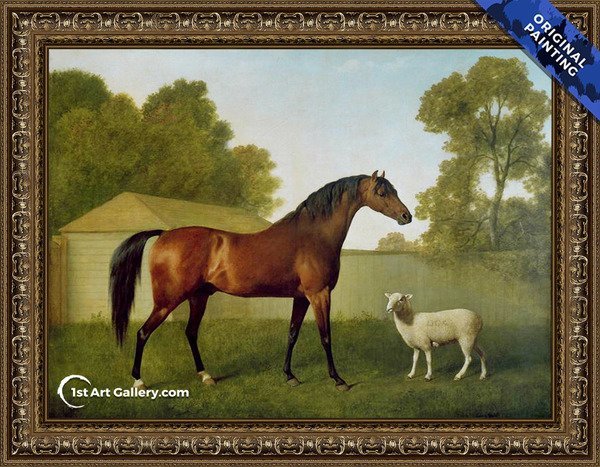 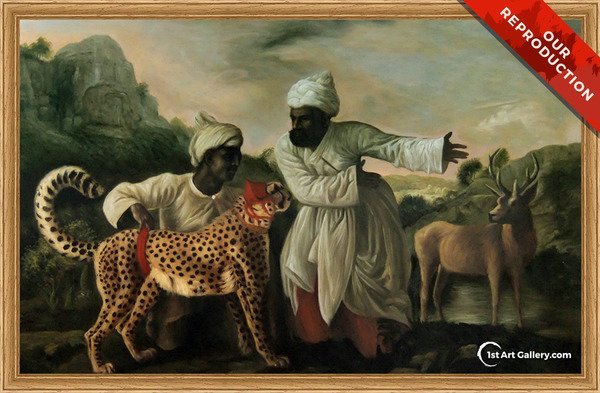 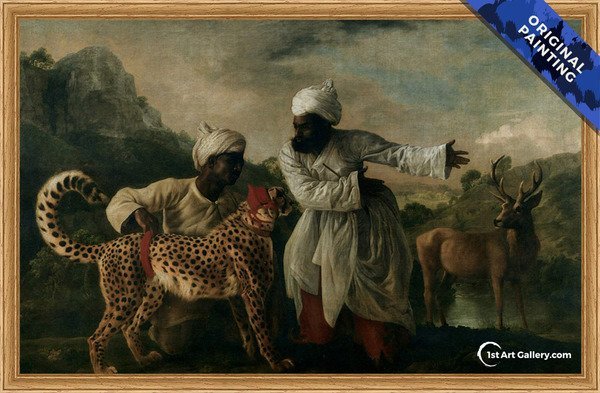 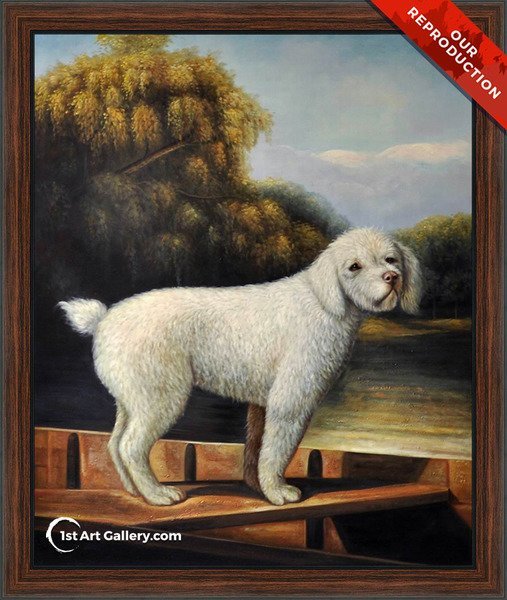 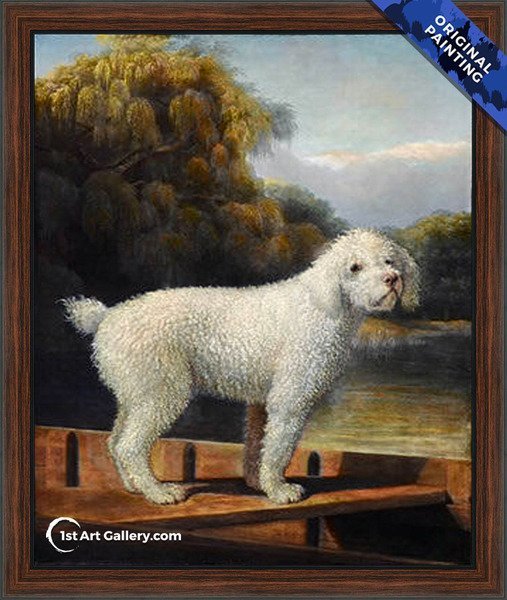 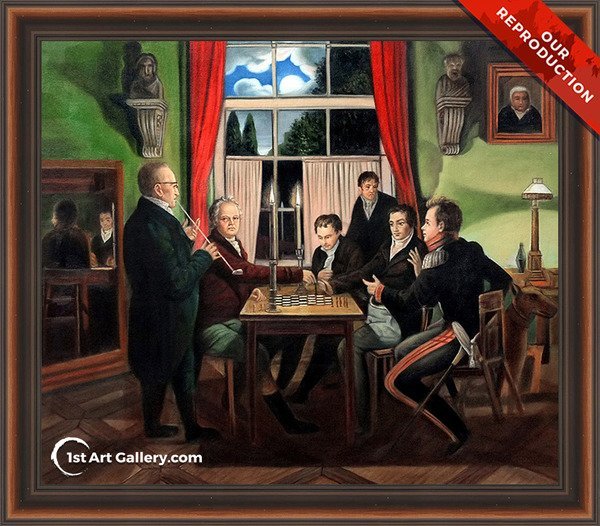 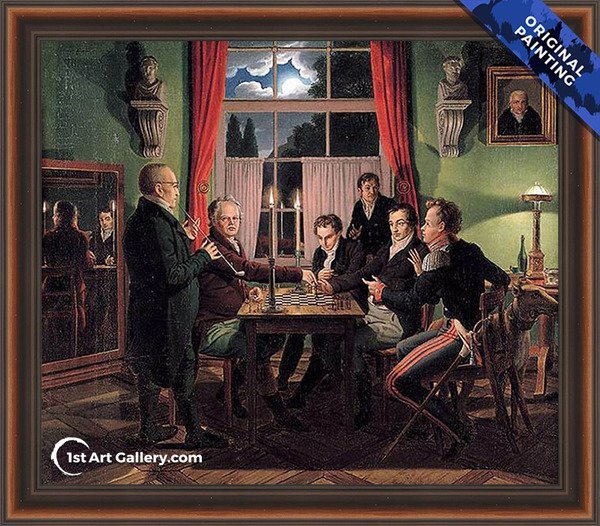 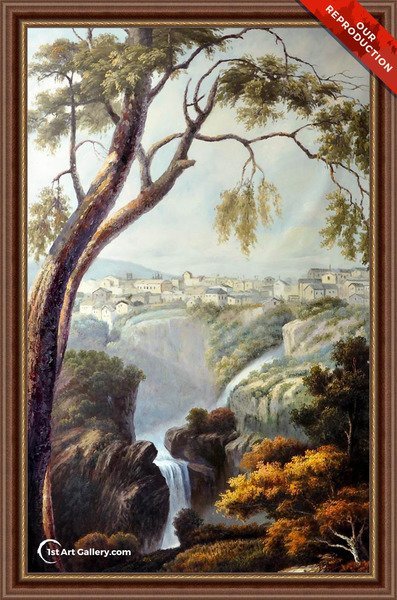 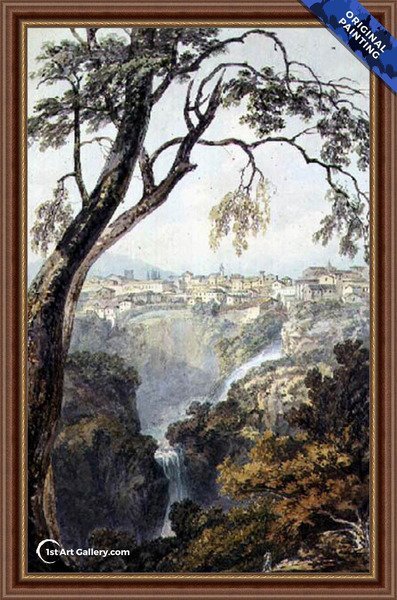