This piece is part of a nine-piece series created for the Stoclet Palace frieze, and it was produced in 1909. This is one of the few landscapes Klimt developed during his Golden Era phase and his last notable mosaic work. The palace was erected between 1905 and 1911 by the acclaimed architect Josef Hoffmann, and it was considered one of the greatest pieces of the Art Nouveau and Jugendstil era. It became a real beacon for the Vienna Secession movement.

Among other distinguished artists, Klimt was commissioned to decorate the dining hall of the Palace, so he created this series. The long walls are ornamented with large and wide mosaics with trees and figures spread around the room. The set was created with expensive materials like mother-of-pearl, ceramics, jewels, and metals. The theme and references of the series are extremely researched, and Klimt looked into Stoclet’s interest in Indian and Oriental art and his symbolism full of elements from various historical periods.

This section of the mosaic is called The Knight, and it was created to sit on the back of the room. The property owner Adolphe Stoclet said that he had taken his place at the dining table right on that side of the room, so exactly below The Knight, attributing prestige and fame to the narrow geometric mosaic.

The piece is vertical and stands out among the other parts of the series for a couple of reasons. Its background is covered with a darker and warmer shade of brown, the shapes are more geometrical than the other pieces, and the figure of the Knight is portrayed on a rougher ornamental style rather than having a human face. Onto the background, thinly lined swirls are drawn, adorned with yellow and green triangles and colorful circles. There are two stripes on the sides, delimited also by thin lines, filled with circles and squares in different shapes and materials.

The knight is a very allegorical figure. It is built in sections of squares. His head is three squares. Two golden squares on the sides filled with thin swirls. The middle square is his head, done on white material. He has a black stripe for his eyes and a pointy nose. The mass of his body is done in other squares of the same size, filled with nongeometrical colorful stripes of various colors. The central part of his body has an area filled with a green background and covered in yellow and brown curves.

Once we move down, there are two big areas. The first one is filled with a pattern similar to the central part of the body. Green background and brown curves, but more detailed. There are some bell-shaped golden forms in this part of the mosaic. The bottom part is a very geometrical section, where the texture is built by delimiting concentric squares in smaller sizes and filling them with small triangles, blue, brown, golden and white.

If you have any request to alter your reproduction of Stocletfrieze, you must email us after placing your order and we'll have an artist contact you. If you have another image of Stocletfrieze that you would like the artist to work from, please include it as an attachment. Otherwise, we will reproduce the above image for you exactly as it is. 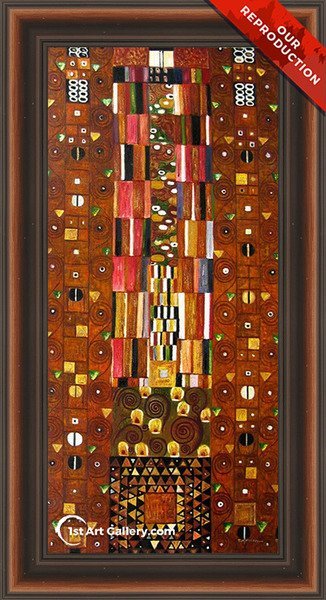 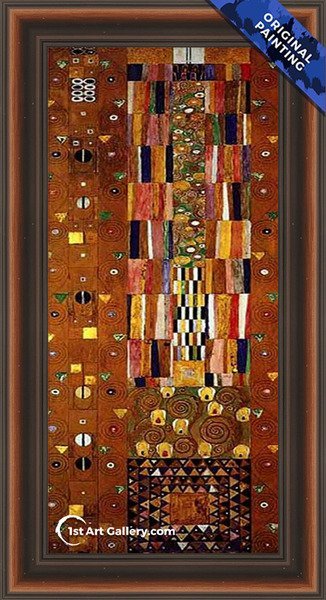 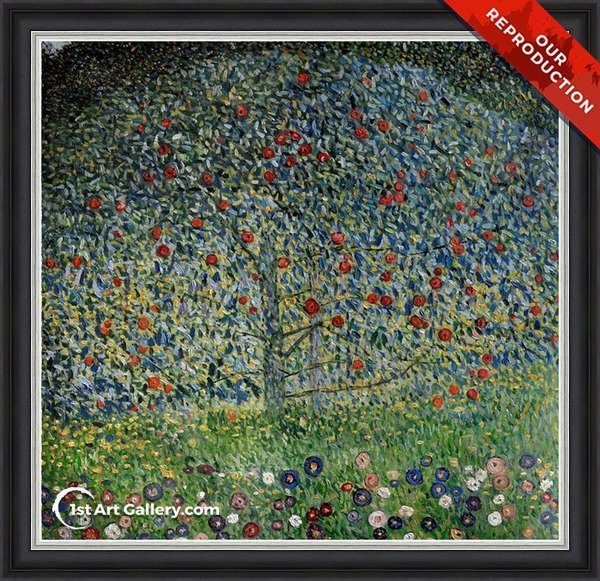 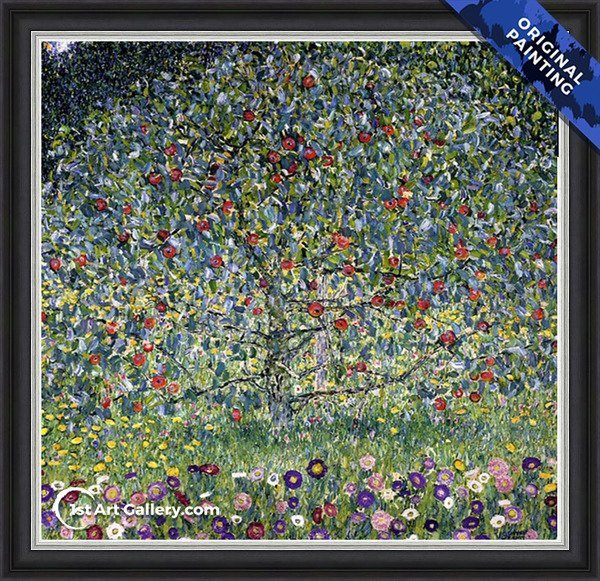 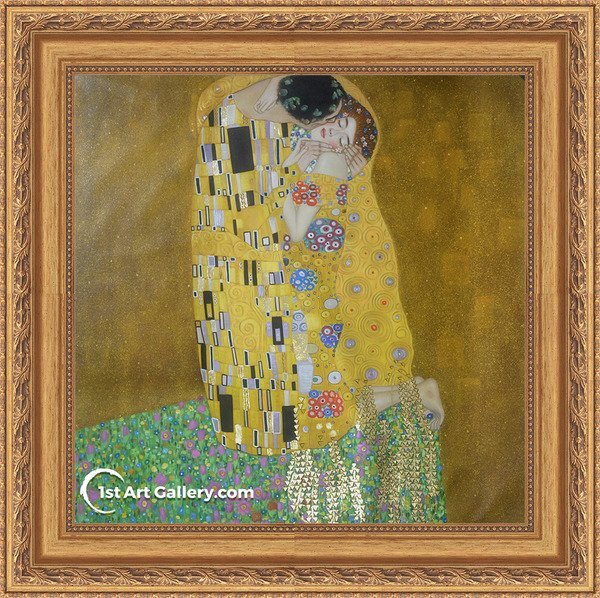 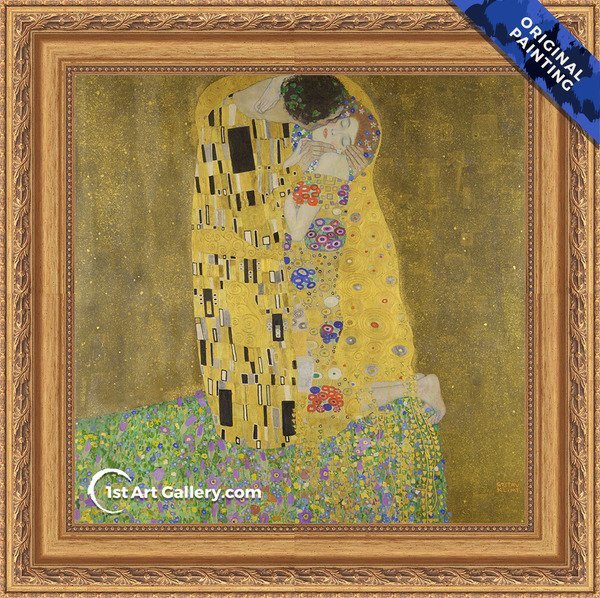 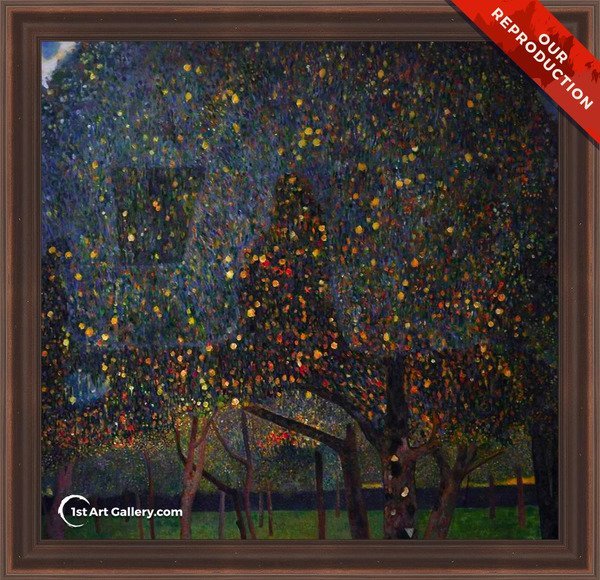 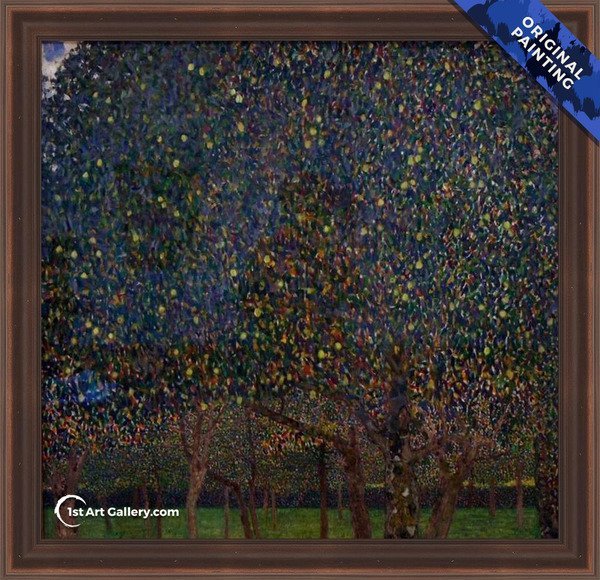 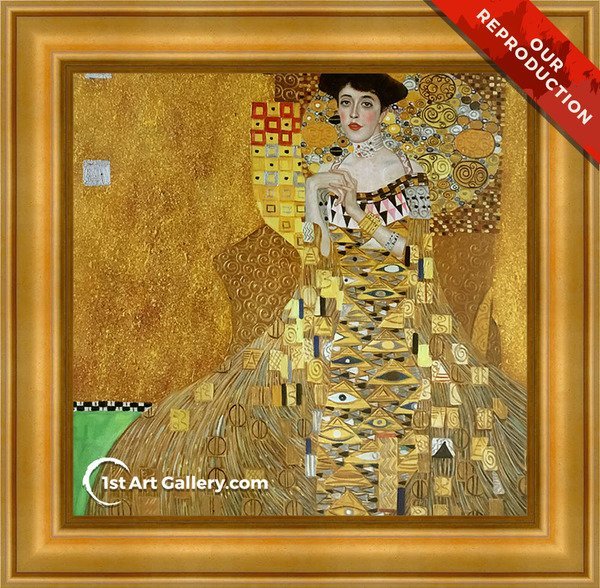 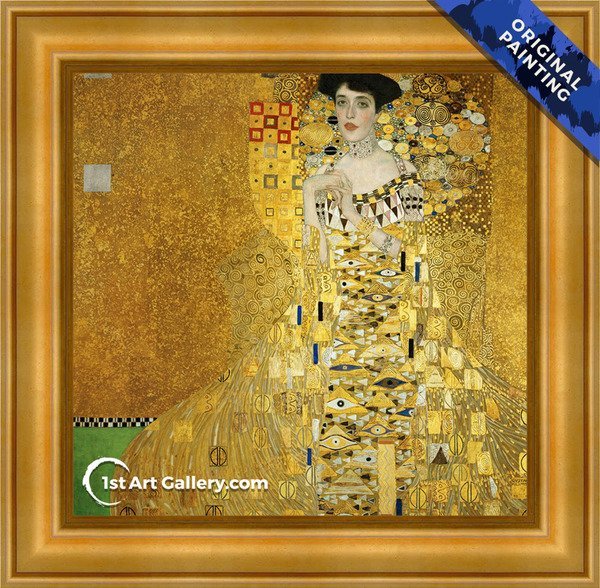 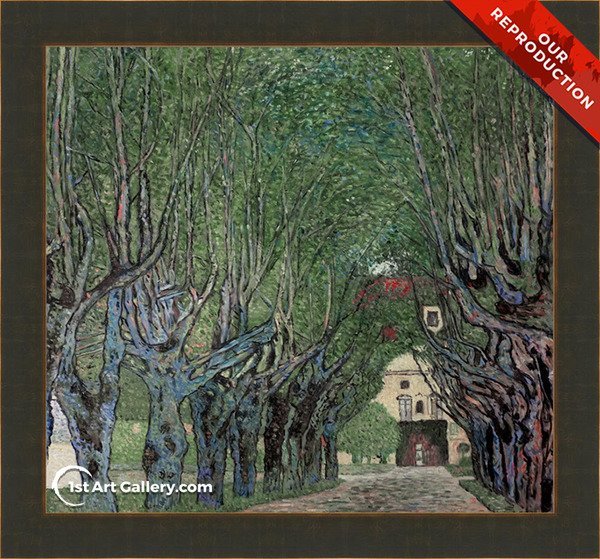 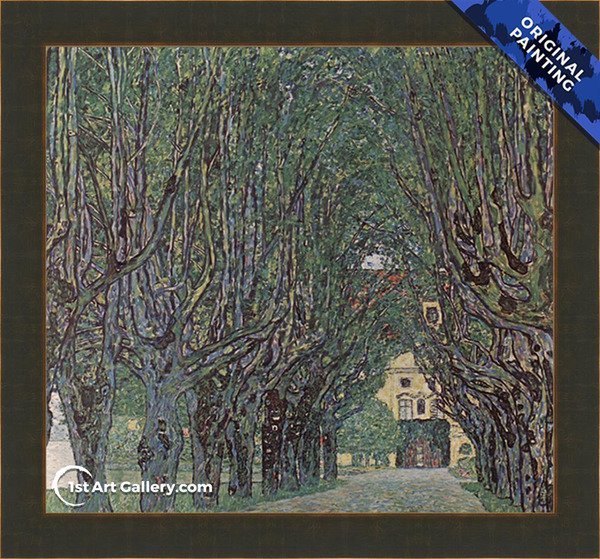 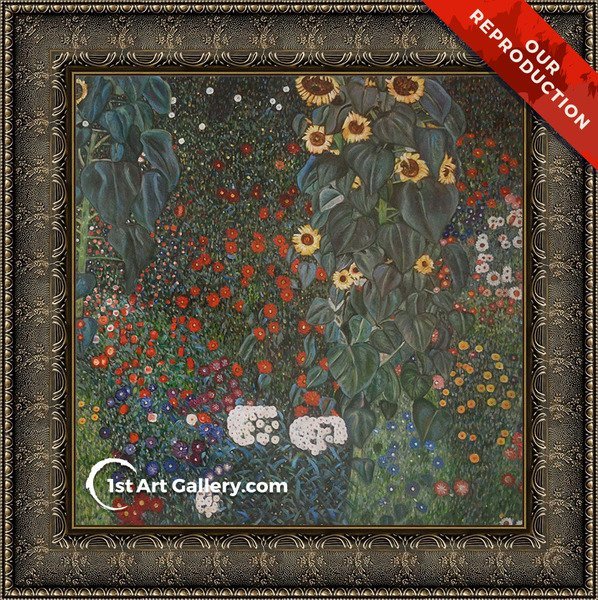 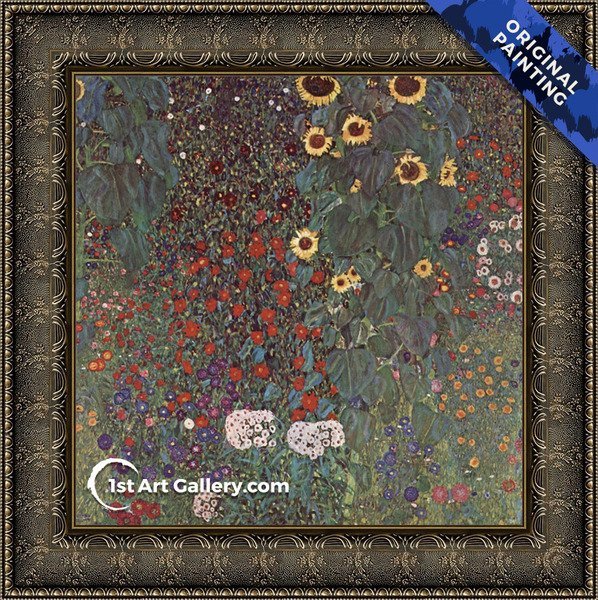 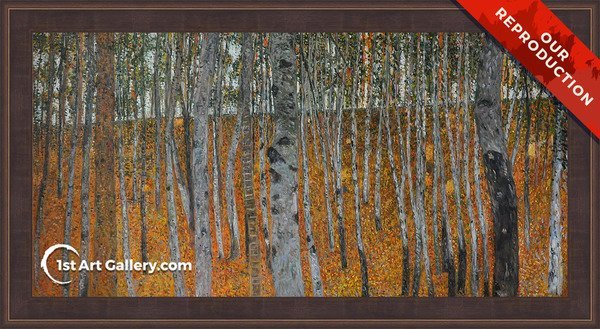 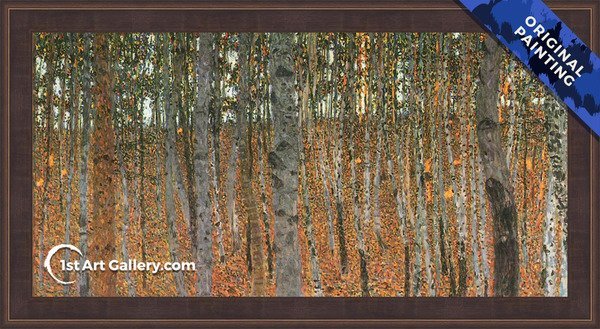 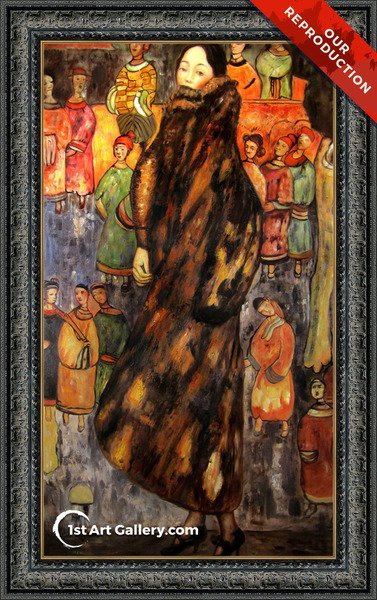 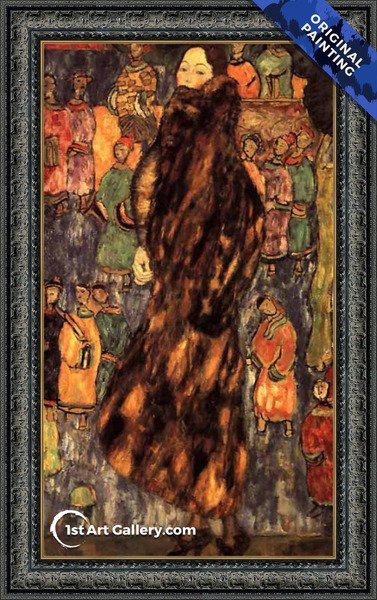