Stanczyk, or to give its full title, Stanczyk during a Ball at the Court of Queen Bona after the Loss of Smolensk is an iconic Polish painting from the late-nineteenth century painter Jan Matejko. Completed in 1862, the painter took pride of place in the collection of the Warsaw National Museum in 1924 before being stolen first by the Nazis and then by the Soviet Union, and not returned to its birthplace until after the death of Stalin in the mid-1950s. Such was the commercial popularity of Stanczyk that it catapulted the painter Matejko to fame, and remains one of the most memorable works of Polish painting.

Having seemingly soaked up the turbulent times it lived through, Stanczyk is a figurative reproduction of a contemplative and morbid jester juxtaposed against the vitality and joy of a ceremonial party. The subject, the court jester of King Sigismund I the Old, was a popular icon in sixteenth-century Poland and garnered much more political and social respect that his fellow entertainers. Famous for his wit, intellect and wry satirical mind, Stanczyk the jester embodied the successes of a Poland at the height of its influence, triumph, and national pride.

However, researchers have found little evidence of his existence, pointing to the possibility that the man was devised as an imagined avatar of a Polish golden age. The figure must have been widely known by the nineteenth century as Matejko expressed a fascination with Stanczyk that had begun in his youth. Completed at the age of only twenty-four, the artist's figurative reproduction of this legendary figure caught the popular imagination of a nation in a transitional moment in its history. Using his own face as the model of the solemn jester, Matejko utilized the personal to describe the political.

The leading figure stands out from the dark atmosphere by wearing a bright red jester costume. Although his clothing is loud and playful, his expression and pose are depressing – as he sits back on a large chair, resting his elbows on the arm and intertwining his fingers. On the right side of the background, a party seems to be taking place with many people. There are many decorated curtains, fabrics and rugs in the environment and a warm light shines from the left side of the composition. 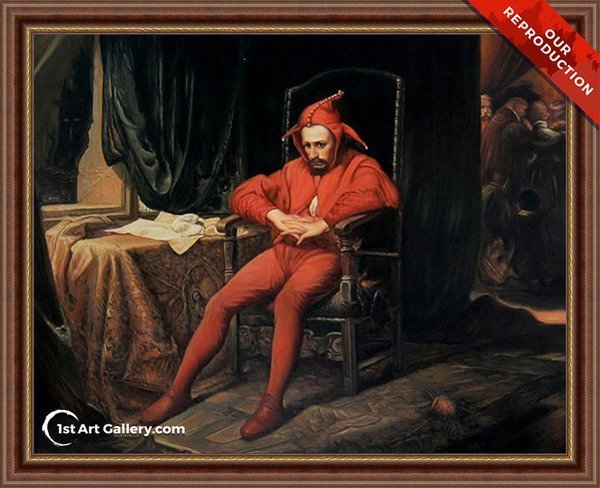 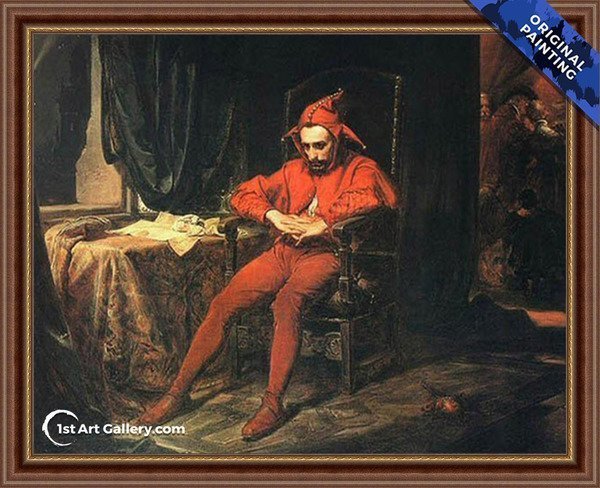 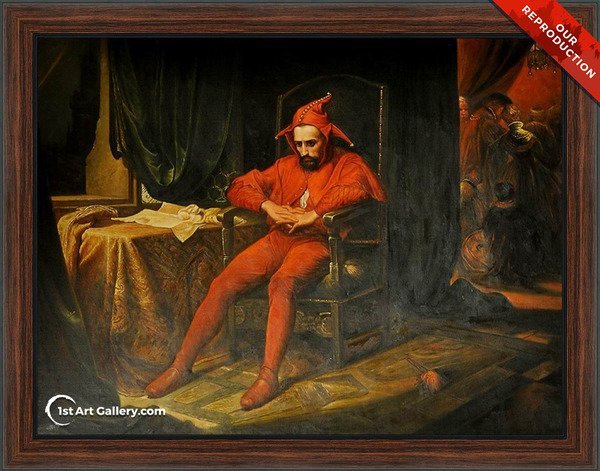 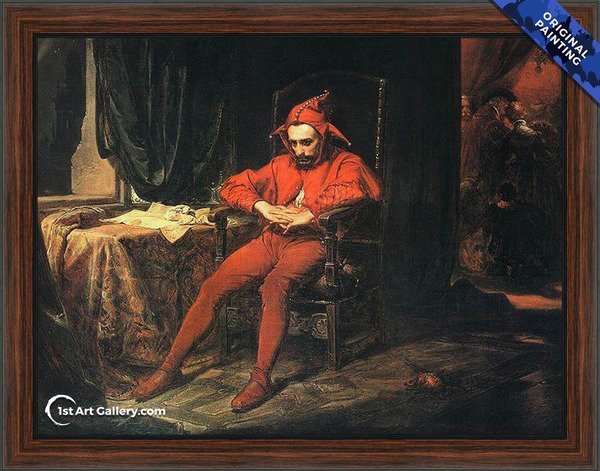 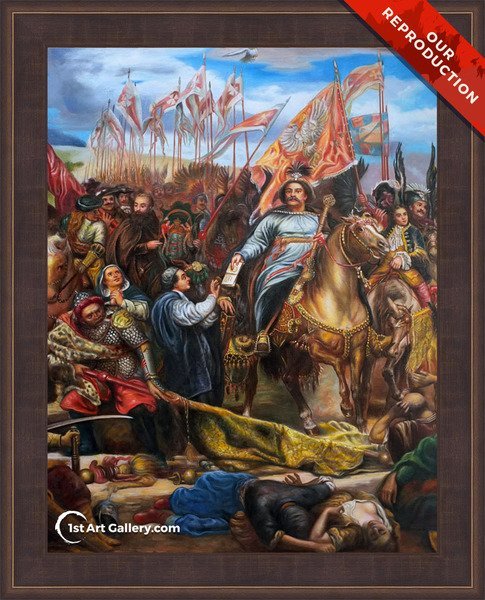 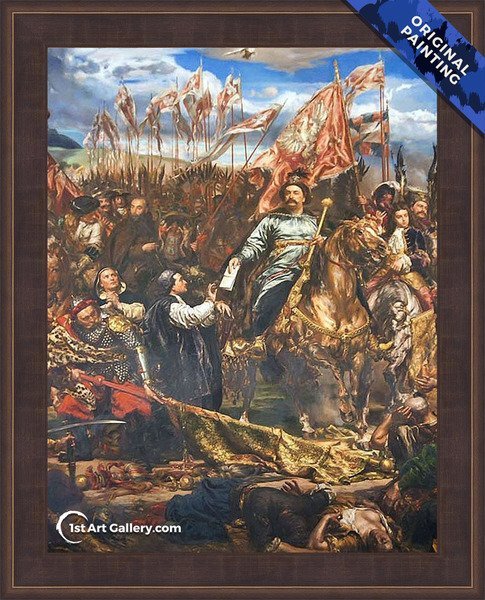 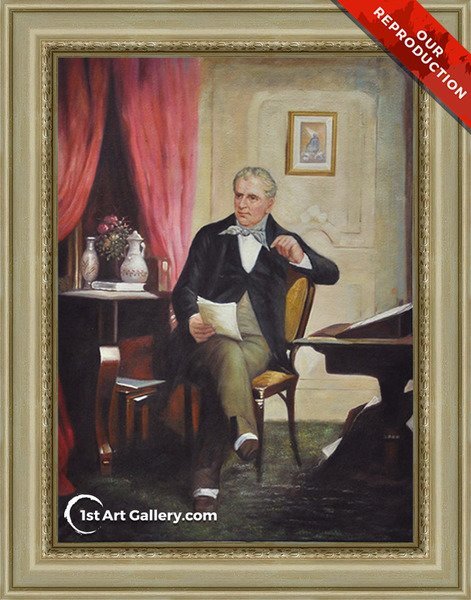 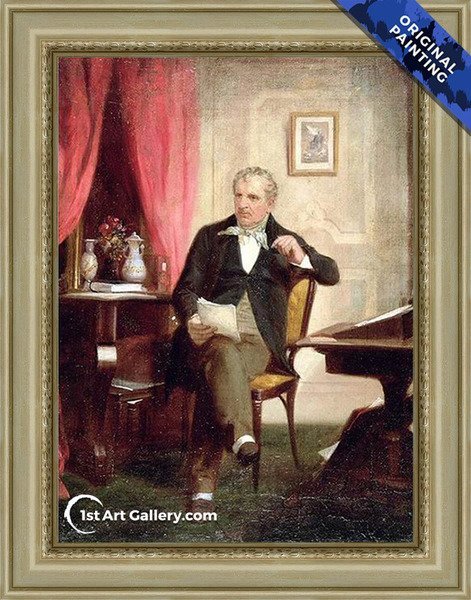 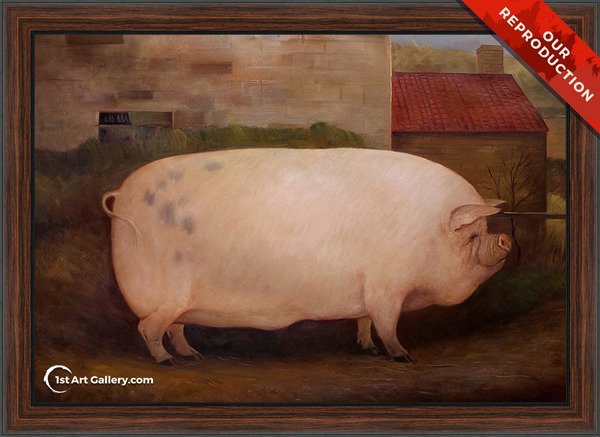 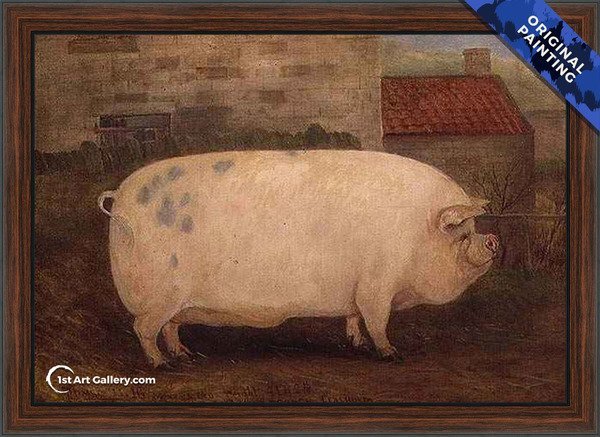 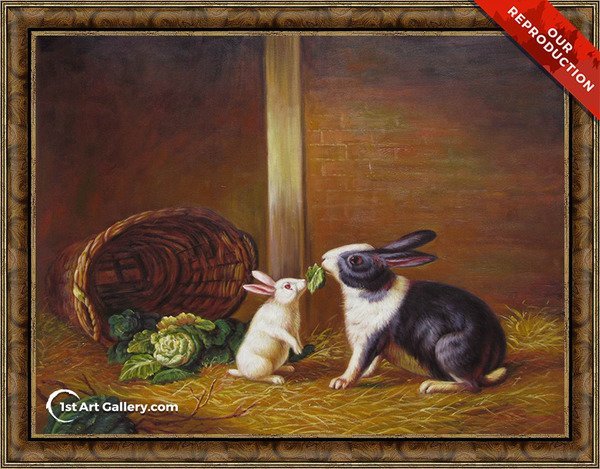 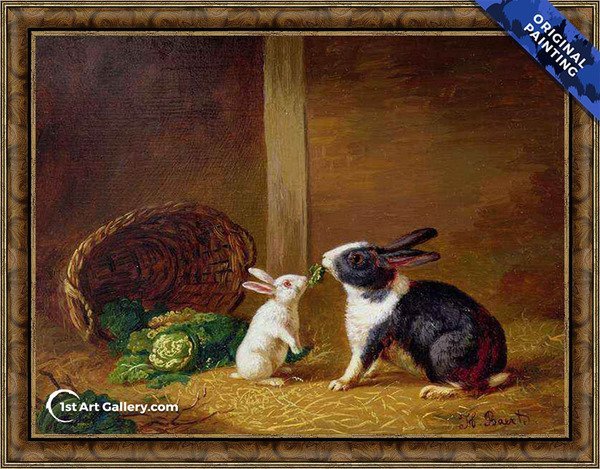 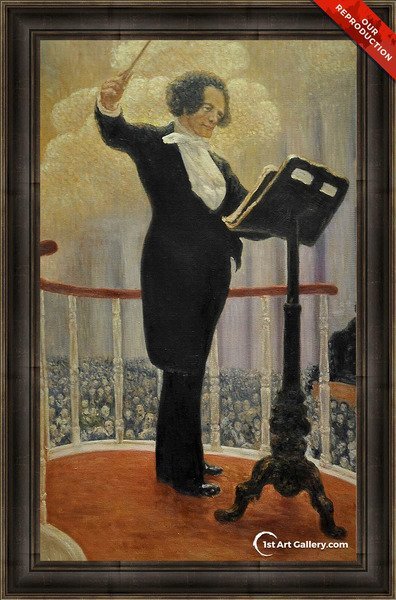 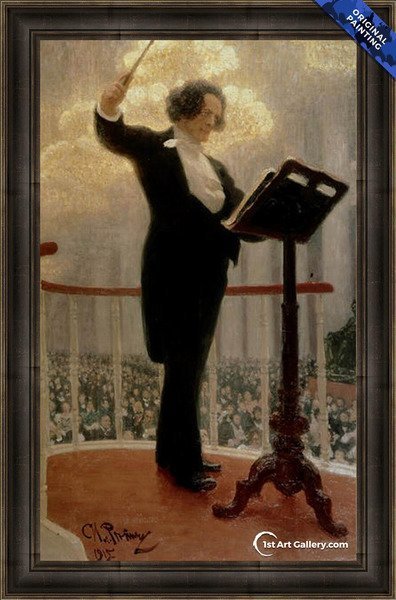 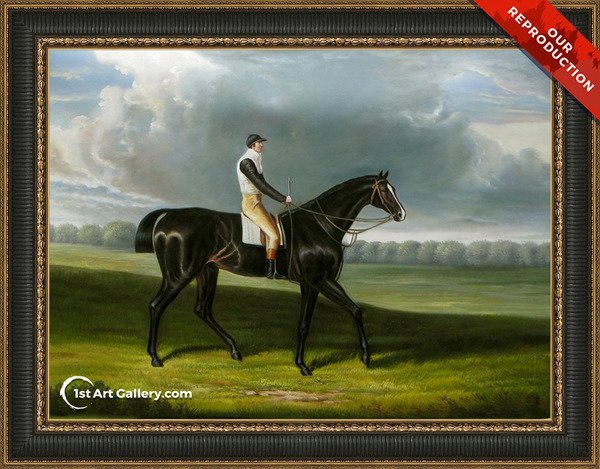 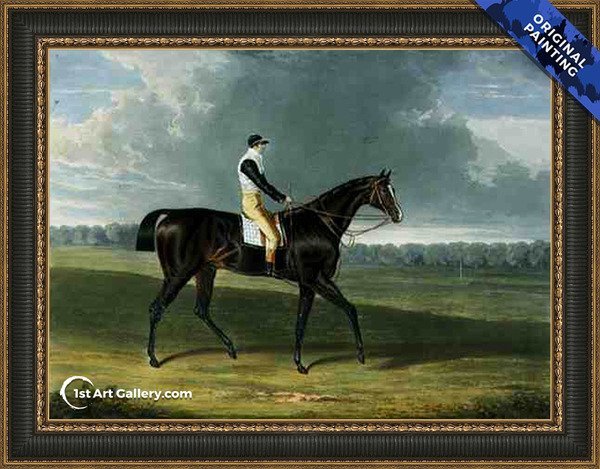 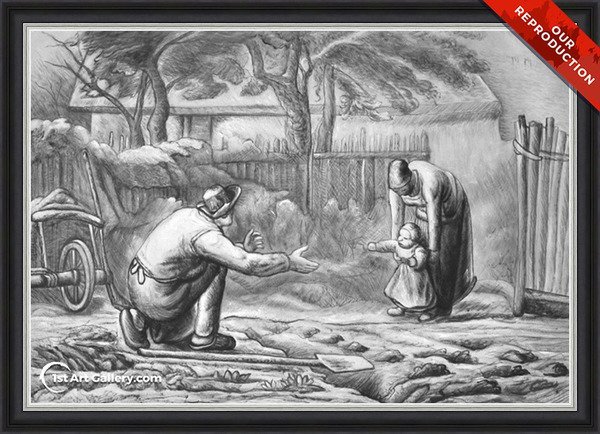 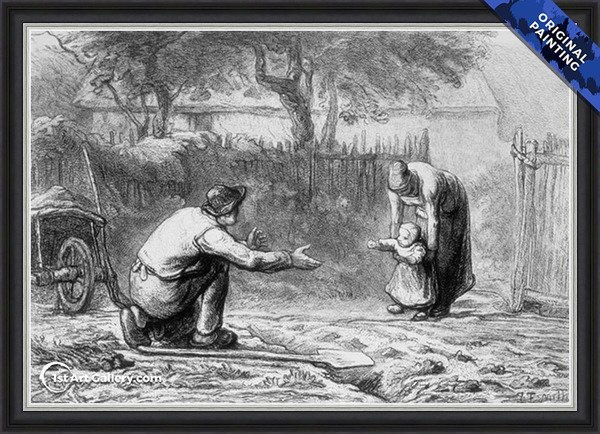