John Singer Sargent concluded Bedouins in the year 1905, during the later period of his career. This watercolor portrait is an example of the artists love for Orientalism, a tendency adopted by many modern artists in which they directed their attention to the art and culture of the Orient. This painting shows two figures that belong to a group called the Bedouins, meaning desert dwellers, and are nomadic Arabic people from the regions of North Africa. These groups are usually divided into clans and culturally heard goats and camels.

This watercolor painting is a beautiful example of Sargent’s unique portraiture skills. The artist gives soul to the characters eyes, as they glance directly at the viewer. There is a man almost centered on the paper with his face headed straight forward. He wears a dark blue turban around his head and neck for protection, as well as a brown cape. The artist used hints of dark red for the shadows and details of the fabric. The expression on the man’s face is stern, as his fist holds a knife in his brown belt, which has various pockets and items.

To the right of the canvas, there is a woman also in a blue turban, but it covers most of her face revealing only her eyes and creating a captivating character. The colors the artists used on her clothing are more watered down then the other figure. The background was painted in a light blue, representing a sunny day in the African desert.

Sargent was a master of portraits, but during this period he grew tired of making them and headed a different direction. He had an immense amount of commissions, and they took an extended amount of time to paint. Between the years 1907 and 1910, the artist focused on another kind of projects, like painting murals in the Boston Public Library. It was also during this period in which the painter turned from oil painting to watercolor, and eventually becoming very successful in his new medium. In fact, painting with watercolors is a much faster technique for the paint dries quickly, enabling to work many layers of paint much quicker than oil paint, which can take months to dry. The Bedouins is an exquisite example of Sargent’s watercolor production of this period.

If you have any request to alter your reproduction of Bedouins, you must email us after placing your order and we'll have an artist contact you. If you have another image of Bedouins that you would like the artist to work from, please include it as an attachment. Otherwise, we will reproduce the above image for you exactly as it is. 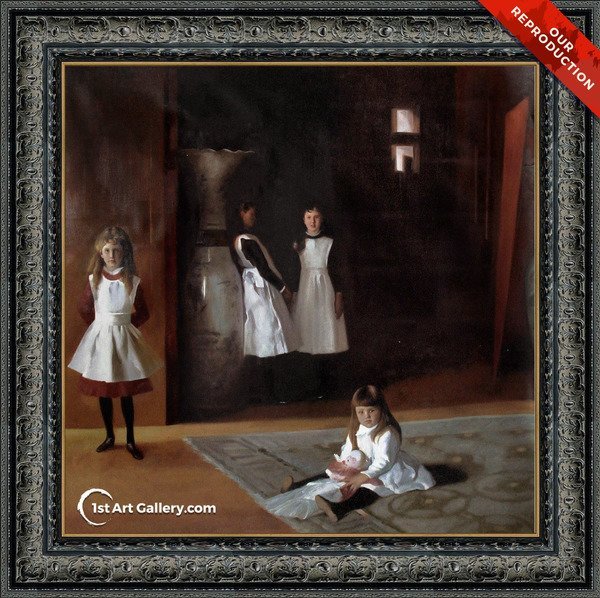 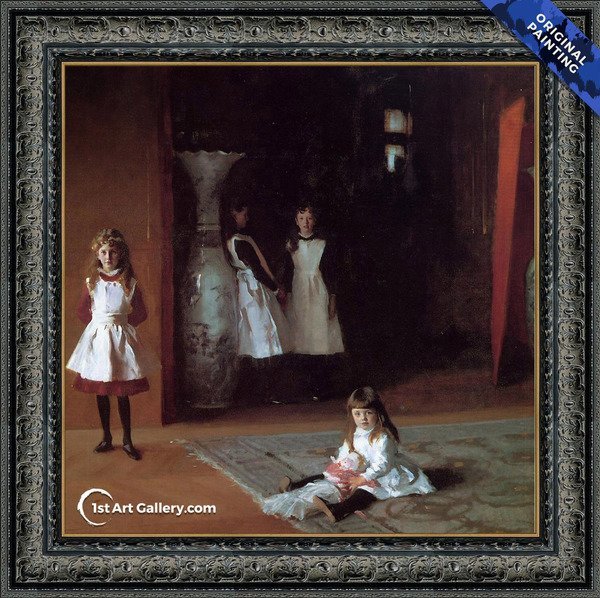 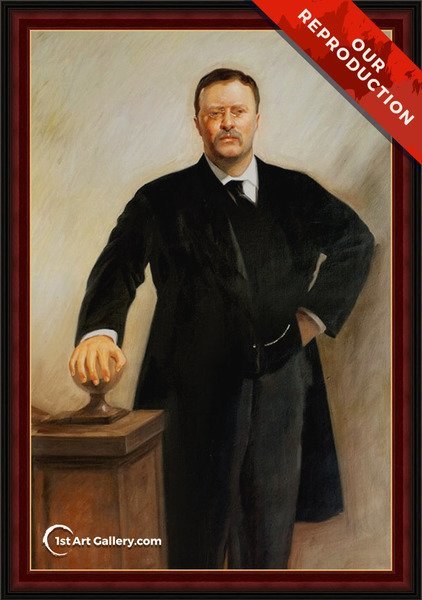 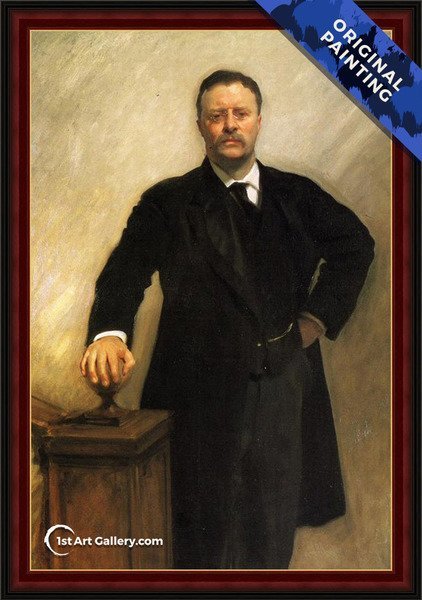 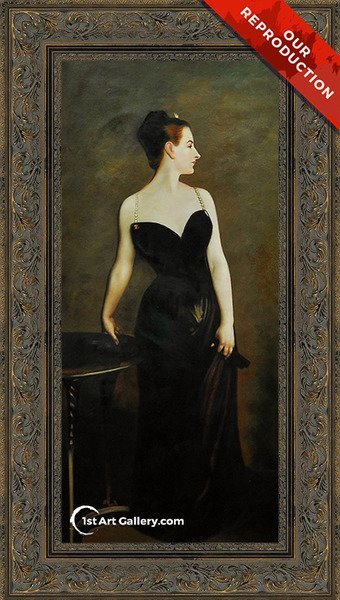 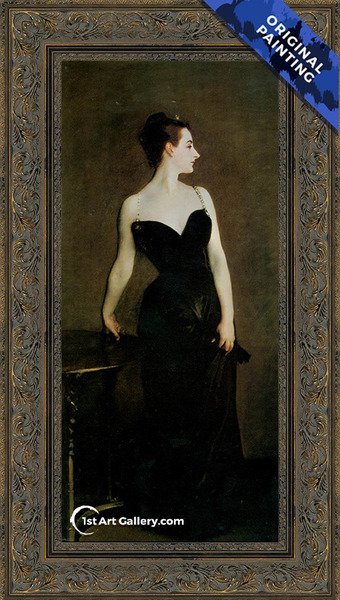 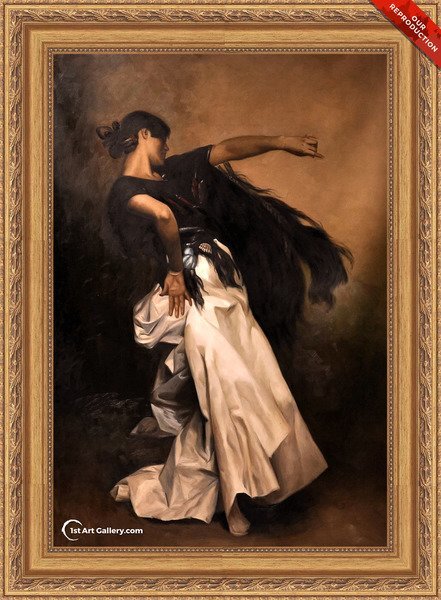 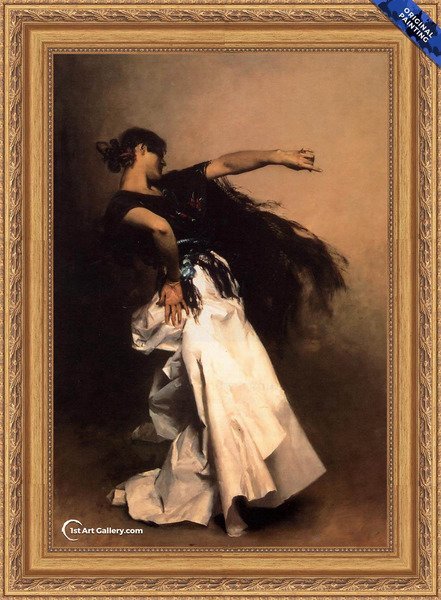 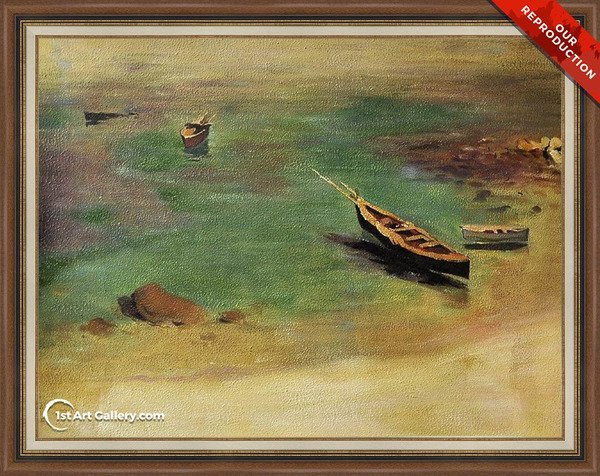 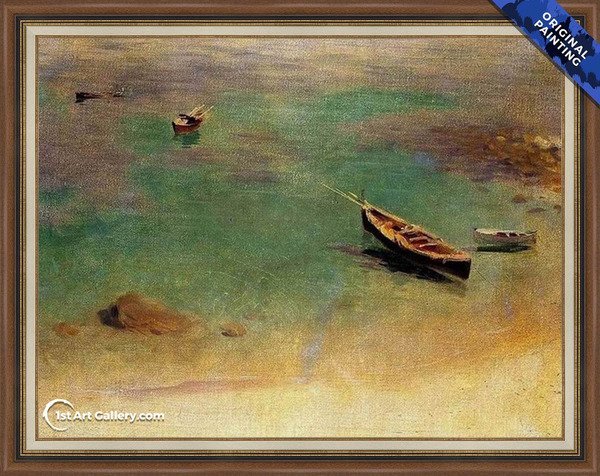 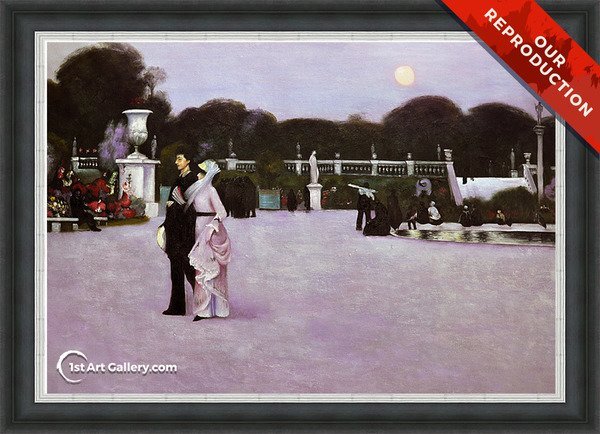 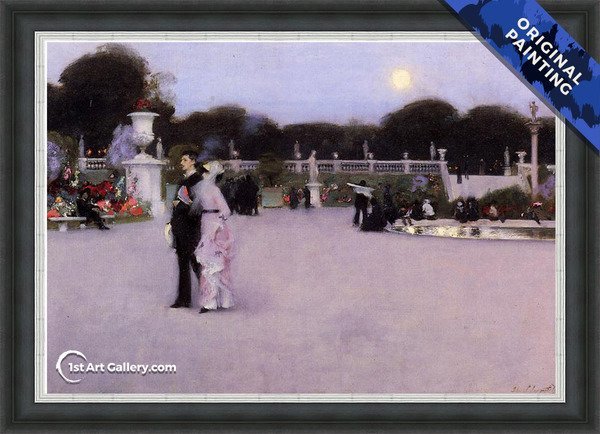 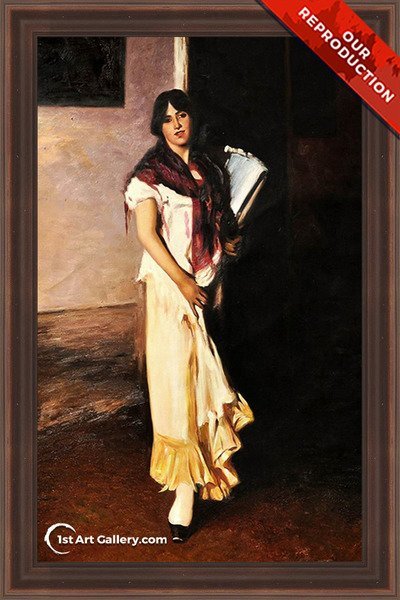 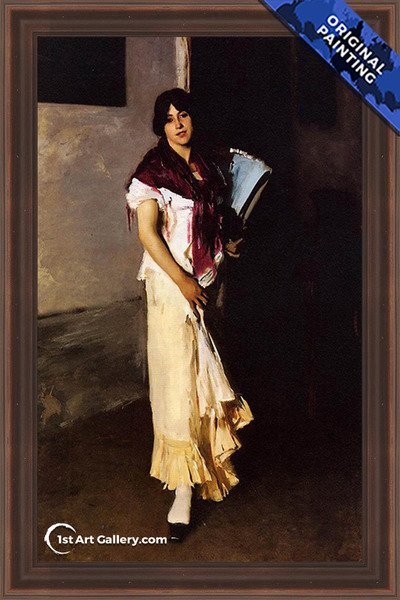 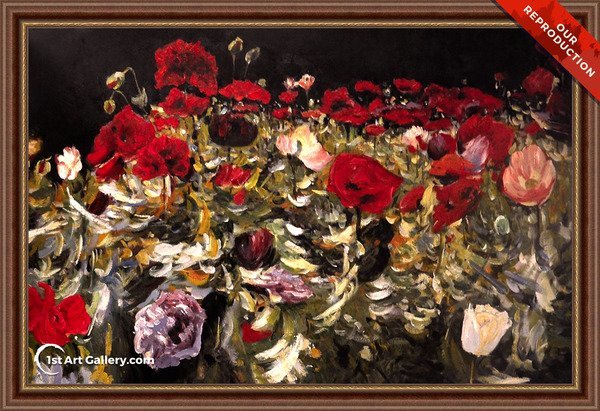 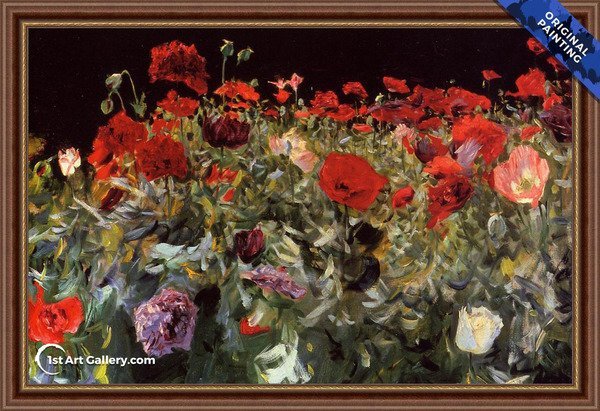 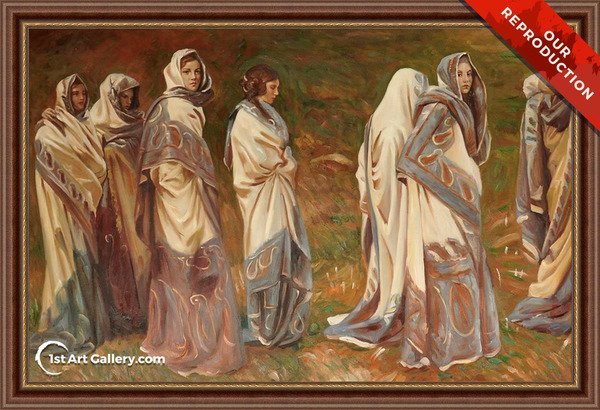 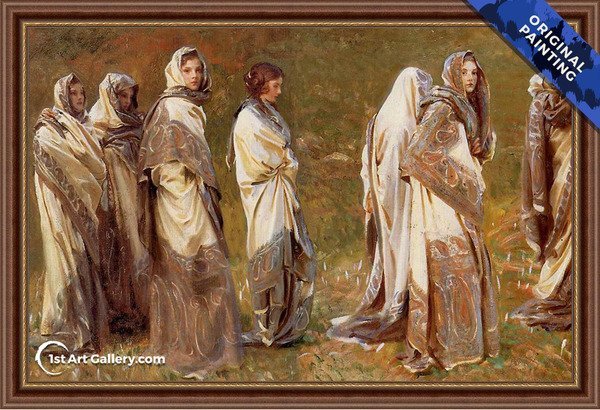