Without doubt the most celebrated, the most discussed, and one of the most recognisable paintings in the world, Leonardo Da Vinci's Mona Lisa (La Gioconda) was painted between 1503 and 1505 and is thought to be a figurative reproduction of the wife of Francesco del Giocondo, Lisa Gherardini. The painting has been the centrepiece of the Musée du Louvre's collection since 1797 and the enigmatic ambiguity of the sitter's smile, the subtlety of forms, and the monumental illusionism have ensured the painting continues to be a fascination five centuries after its creation.

According to Giorgio Vasari whose series of biographies 'The Lives of the Most Excellent Italian Painters, Sculptors, and Architects, from Cimabue to Our Times' is known as the first art history book, the artist worked on the painting for four years. Creating the canvas from life, Da Vinci expresses the balance and matchless composition of the human form, celebrating the mystery of life. Once he considered it finished Da Vinci took the picture with him from Florence to Milan, and later to France where it remained in Royal hands. Soon after the French Revolution the Mona Lisa (La Gioconda) was hanging it Napoleon's private room in the Tuileries Palace.

The subject of imitations, reproductions, and copies through its long history Mona Lisa (La Gioconda) was considered the archetypal prototype for Renaissance portraiture. Despite its fame a great deal of potential iconoclasts have attempted to steal or destroy the work. In 1911 it was stolen from the Salle Carrée in the Louvre by an Italian workman and turned up in 1913 in Florence. The painting has also survived an acid attack, as well as various projectiles including a rock and a terracotta mug. An enduring masterpiece of the world's cultural heritage, Da Vinci's Mona Lisa resists and outlives the political and social structures that surround it.

If you have any request to alter your reproduction of Mona Lisa (La Gioconda) c. 1503-05, you must email us after placing your order and we'll have an artist contact you. If you have another image of Mona Lisa (La Gioconda) c. 1503-05 that you would like the artist to work from, please include it as an attachment. Otherwise, we will reproduce the above image for you exactly as it is. 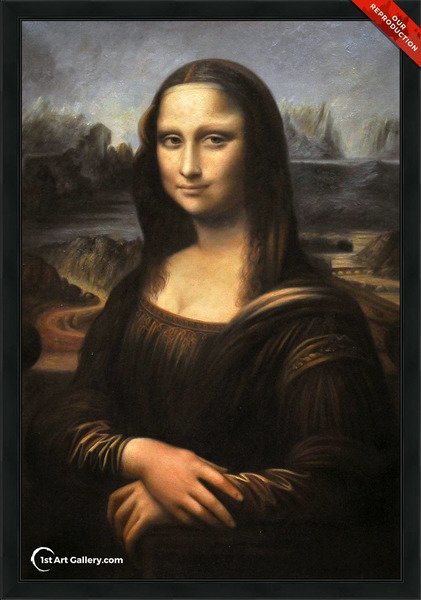 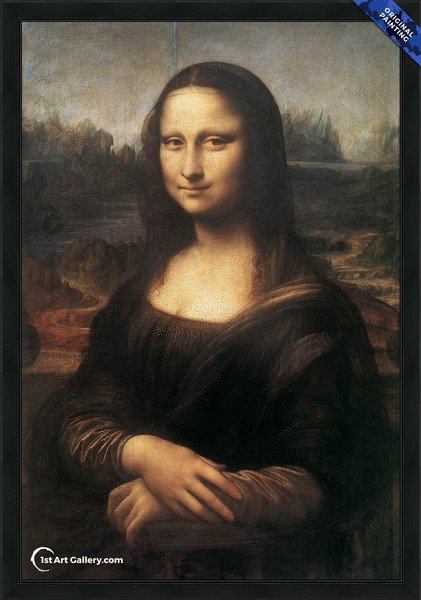 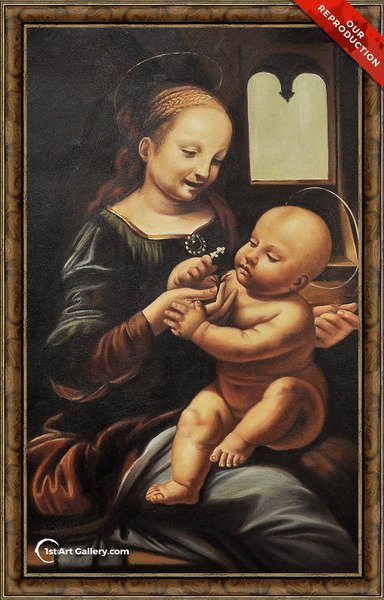 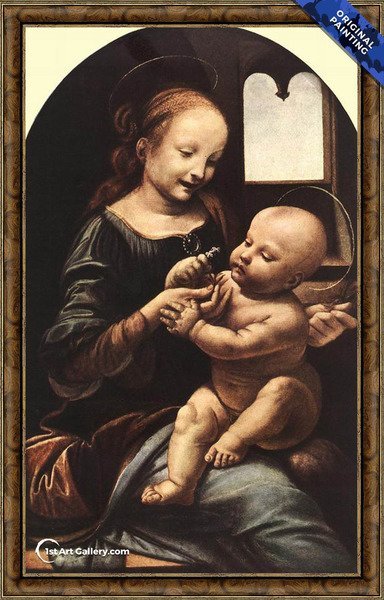 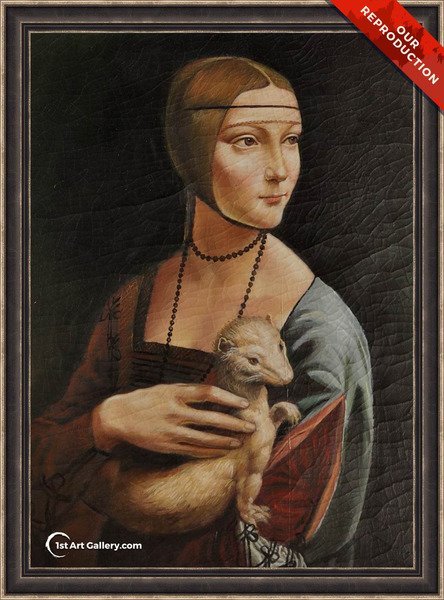 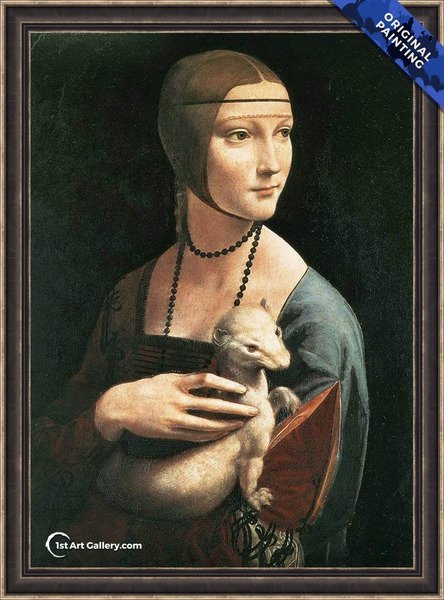 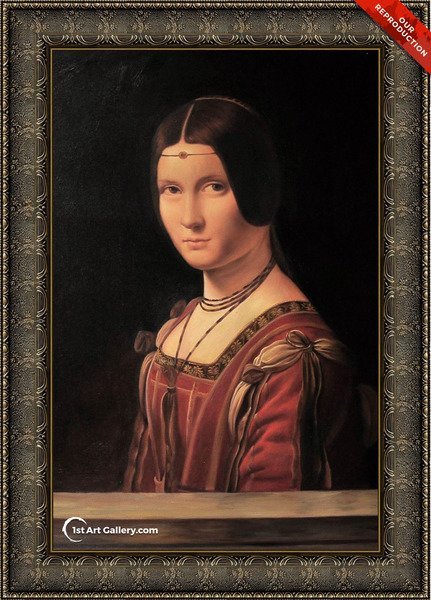 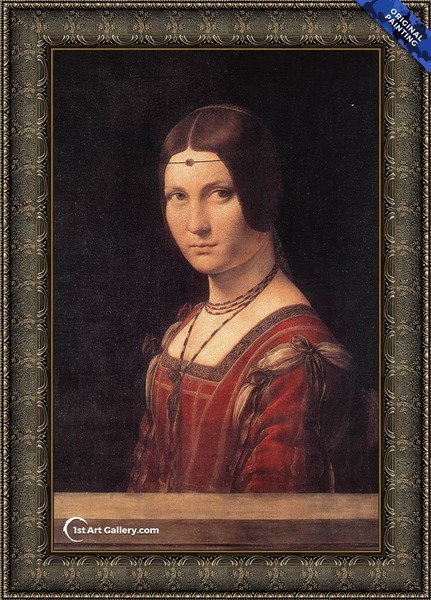 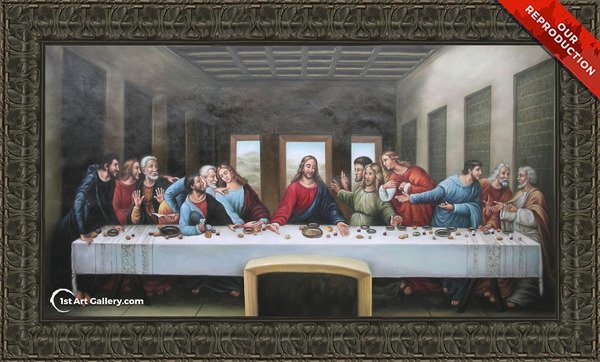 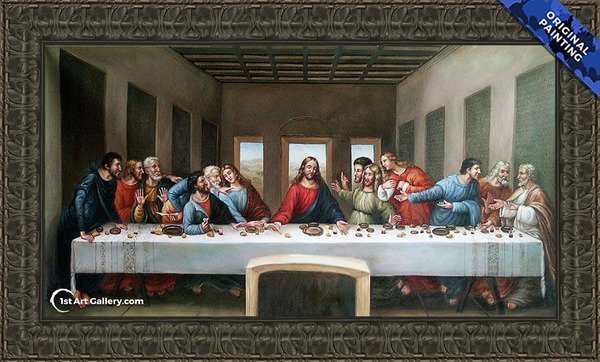 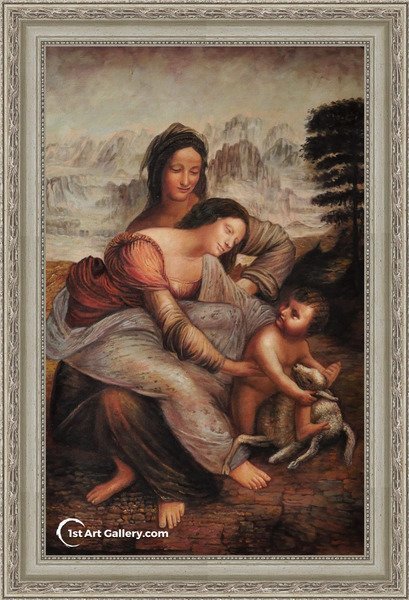 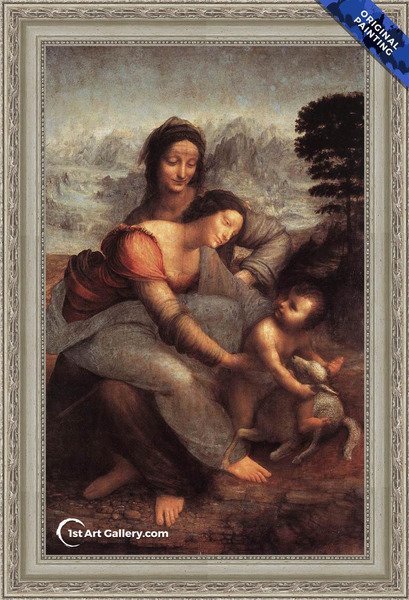 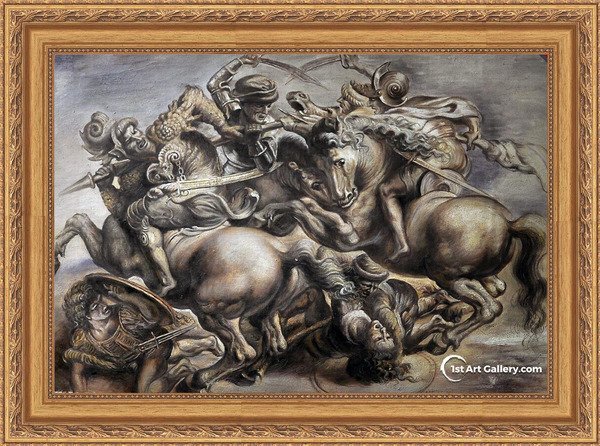 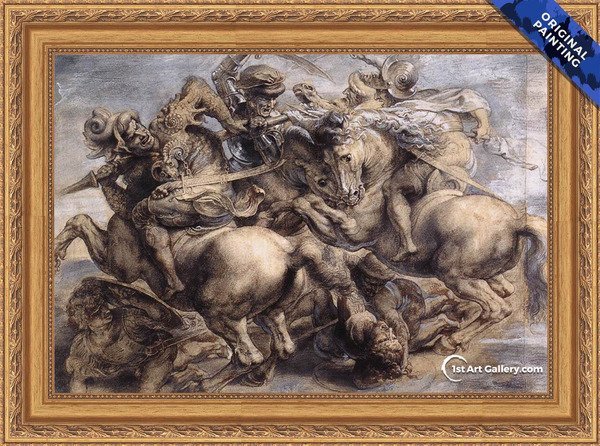 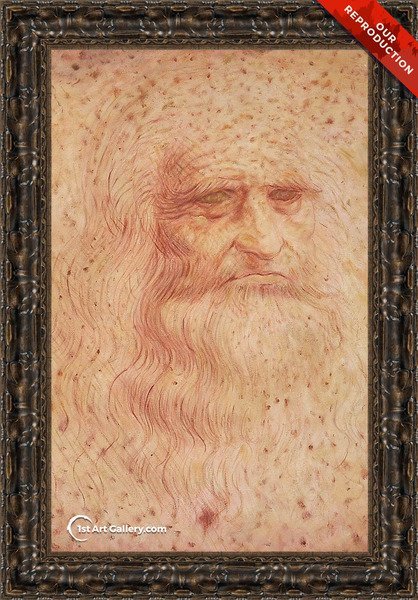 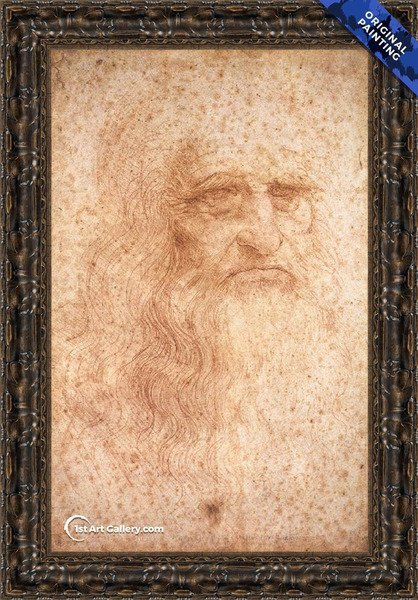 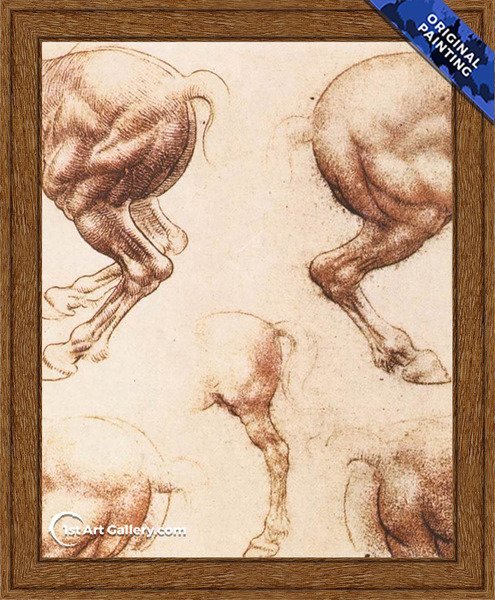 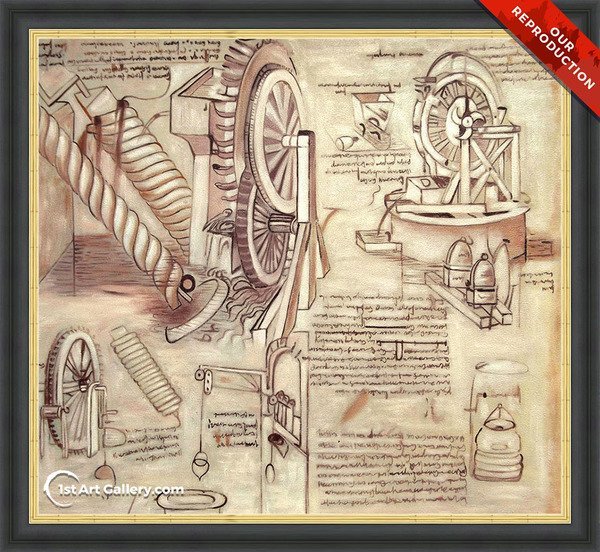 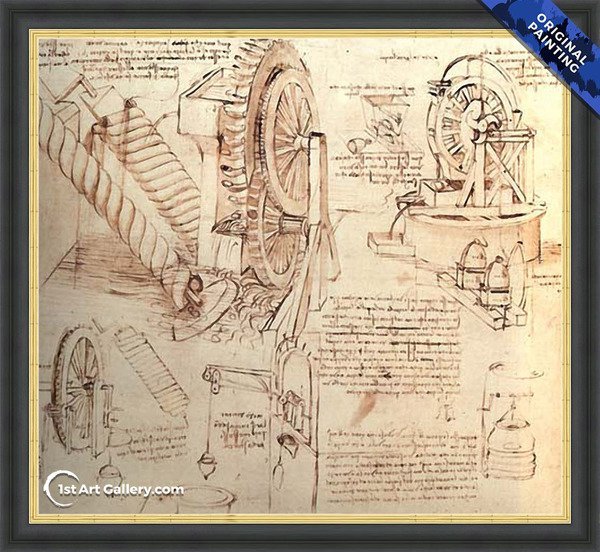