Rembrandt Peale's 1800 Portrait of Thomas Jefferson was completed mere months before Jefferson was first elected President of the United States and days before he left Philadelphia to oversee works on his plantation of Monticello that historic summer. Peale's figurative reproduction of Jefferson glows with the warmth and enthusiasm of a man at ease in his historical time and place. Looking to the viewer with tolerance and satisfaction, Peale has captured the great man looking at his equals rather than in a position of power.

Painting in the city of his birth, Peale was only 22 when Jefferson sat for him. Although having painted the great George Washington at the age of 17, the artist was prepared for high-pressure sittings. Beginning to make his name as a portraitist, Peale secured these prestigious sittings through the help of his father, Charles Peale, who was an acclaimed painter. Named after the Dutch painter, Rembrandt Peale appeared destined for a life in the arts. Through both Peale and his father one can get intimately close to the early days of the United States and the earlier history of Colonial America. Having first fought in the American War of Independence, Peale senior organized the establishment of the first American museum and catalogued the natural flora and faunae brought back by the explorers Lewis and Clark.

Portrait of Thomas Jefferson is an impressive and commanding reproduction of the former President, achieving it's appeal through the talent and the presence of another seminal figure in American history; the artist. Responsible for some of the earliest representations of American political power, Peale's portraits of Washington are challenged only by Gilbert Stuart's The Athenaeum which appears on the one-dollar bill. Yet his study of Jefferson is arguably the most affective rendering from life of this great man of American politics.

If you have any request to alter your reproduction of Portrait of Thomas Jefferson, you must email us after placing your order and we'll have an artist contact you. If you have another image of Portrait of Thomas Jefferson that you would like the artist to work from, please include it as an attachment. Otherwise, we will reproduce the above image for you exactly as it is. 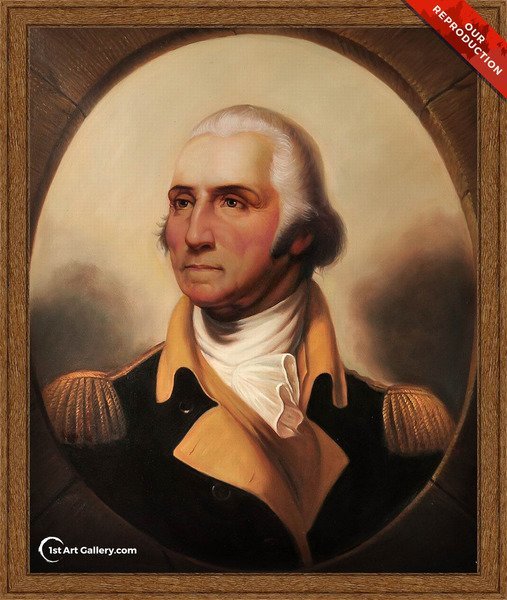 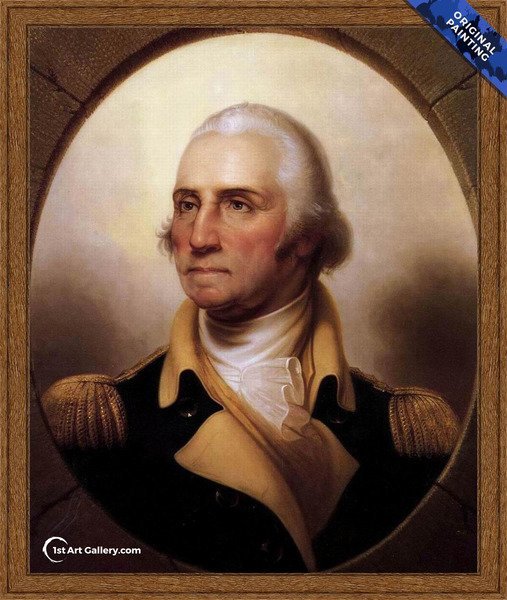 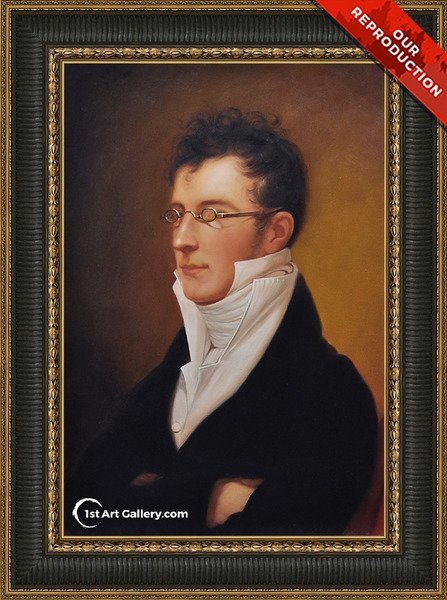 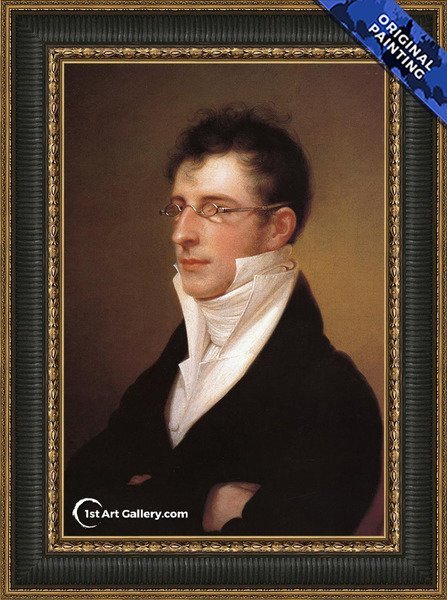 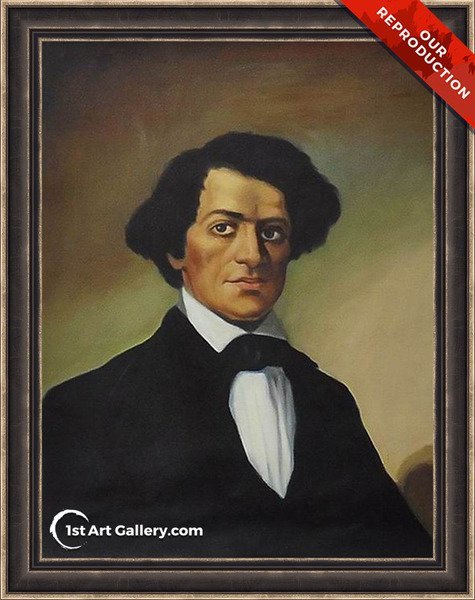 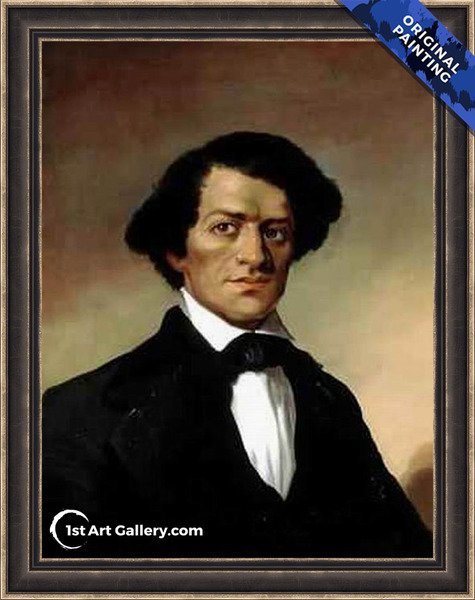 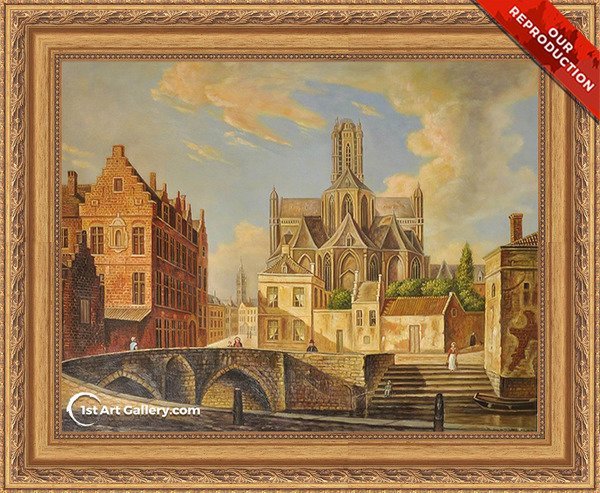 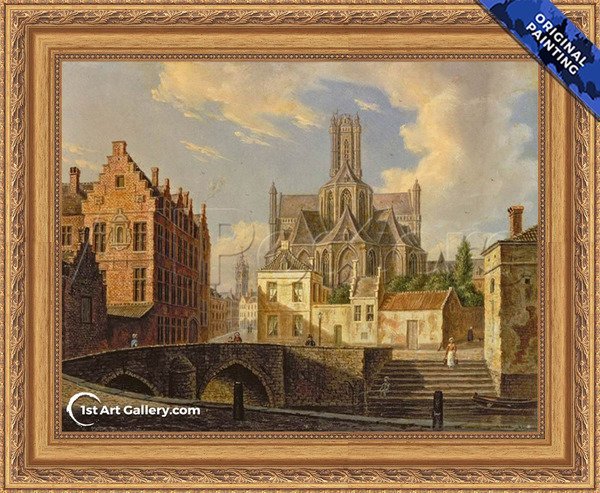 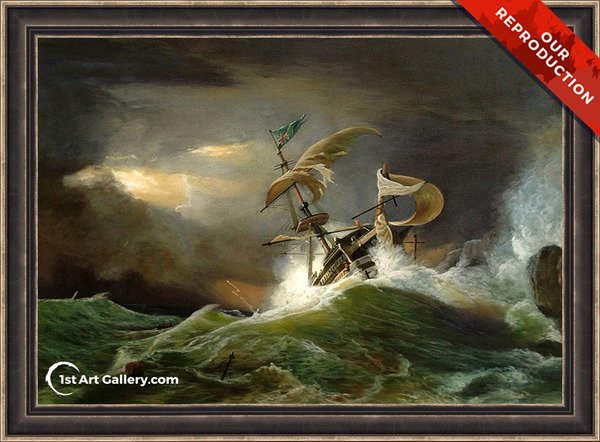 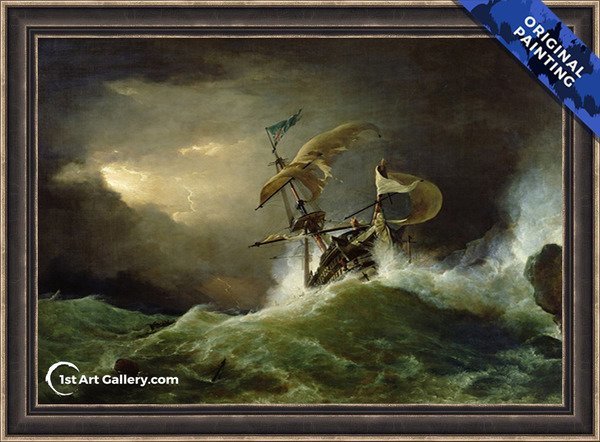 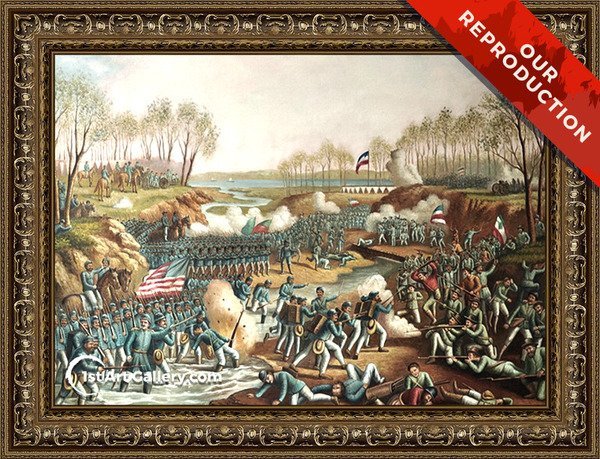 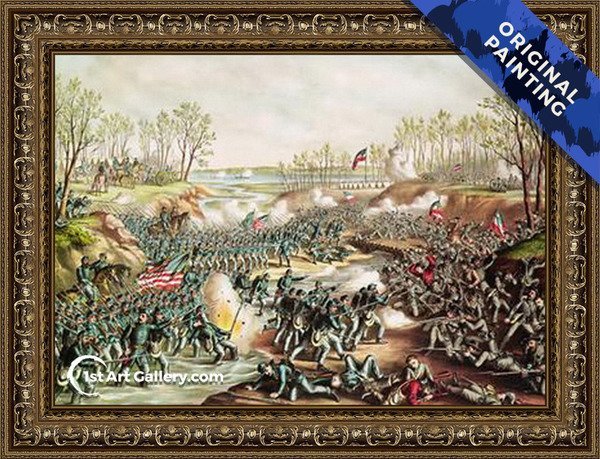 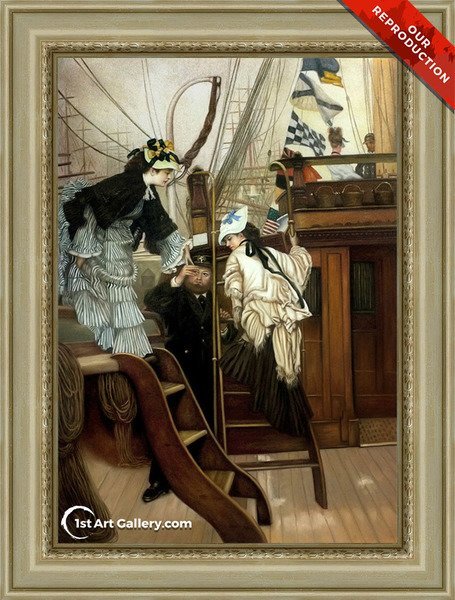 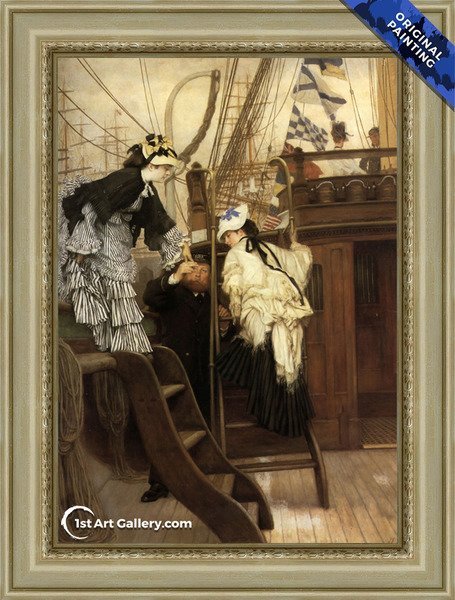 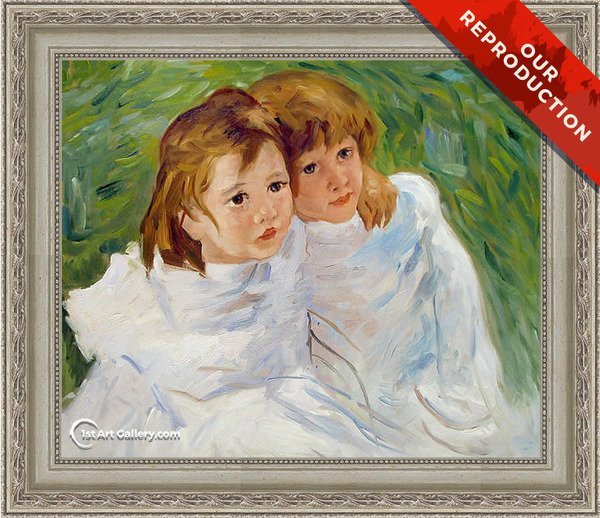 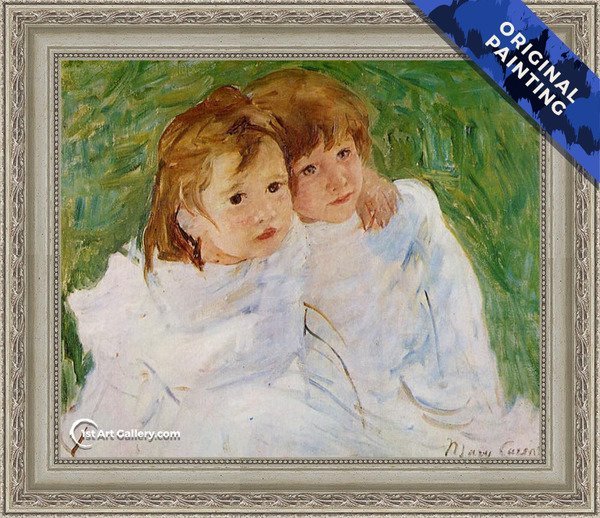 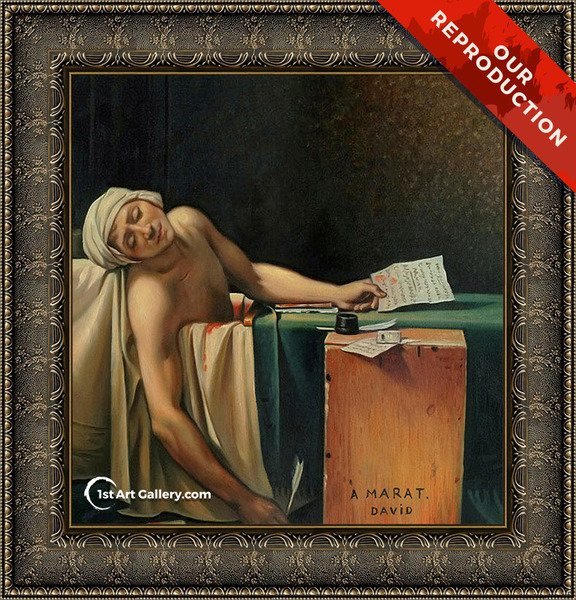 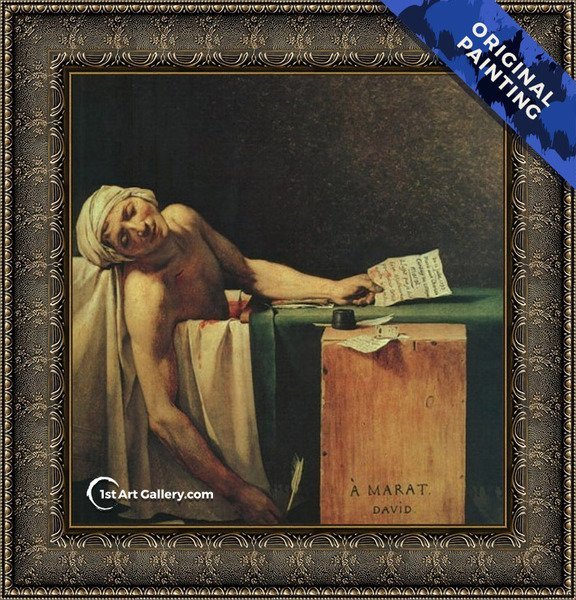 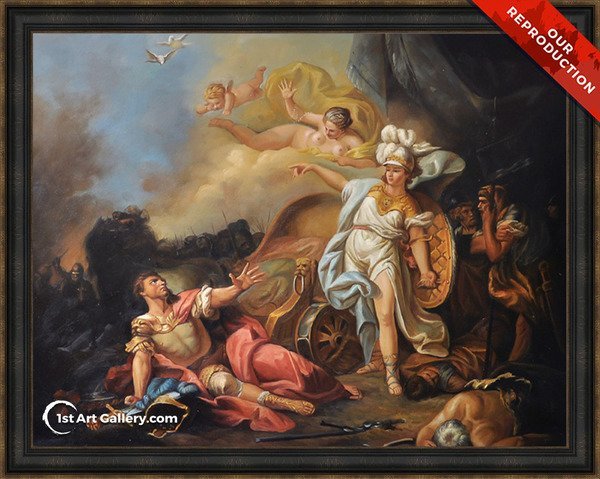 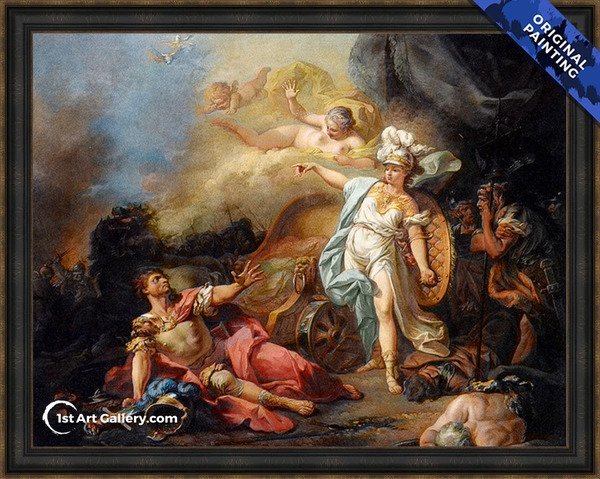