Botticelli’s painting The Birth of Venus, dating from about 1484, is housed at the Uffizi Gallery in Florence, the most magnificent collection of Renaissance art in the world. After over five centuries, Botticelli’s compelling masterpiece is still a source of fascination; generations have contemplated this classical reproduction of beauty. The work depicts the influence of the pagan goddess of love, Venus, influenced by a prayer to Venus by the ancient Roman poet Lucretius. In Botticelli’s portrayal, Venus coaxes all forms; heavenly, natural, and elemental. The sea is calmed and delicate, rendered with an also Impressionistic use of the brush, and the jarring, and the unconventional movements of the bodily forms conjure a distant, long-abandoned pagan sense of heavenly power. And The Birth of Venus is pagan through and through, unlike the Christian allegories of the Neoclassical painters Botticelli’s painting is a hymn to the rebirth of the divine allure of a celestial being.

During much of his lifetime Botticelli was an immensely popular artist, culminating in 1481 when the Pope summoned the painter to Rome to decorate sections of the newly completed Sistine Chapel in the Vatican. This brief period he spent painting frescoes depicting scenes from the Life of Moses and the Temptations of Christ was the only time he spent any time outside of his native Florence. In many ways the artist was responsible for passing many of the styltistic concerns to the next generation of Italian Renaissance painters – Da Vinci, Michelangelo, and Raphael. A remarkably unique artist, Botticelli surrounded himself with his own personal mythologies which account for the startling worlds present in his paintings. Combining a his early training as a goldsmiths with his adherence to the classical tradition, his paintings are masterworks of balance and harmony that came to characterise Florentine painting.

Birth of Venus (La Nascita di Venere) at the Uffizi

Below are images of our actual reproductions.
Visit our Botticelli (Alessandro Filipepi) reproductions page for more samples! 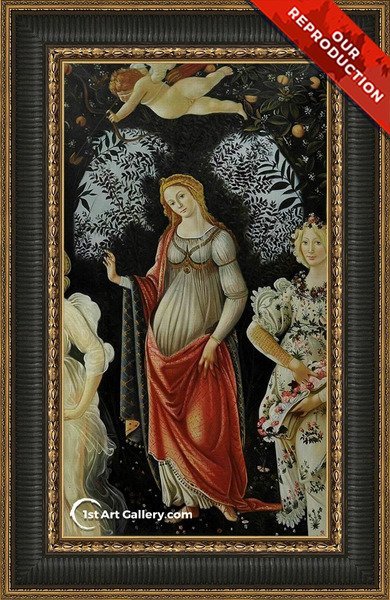 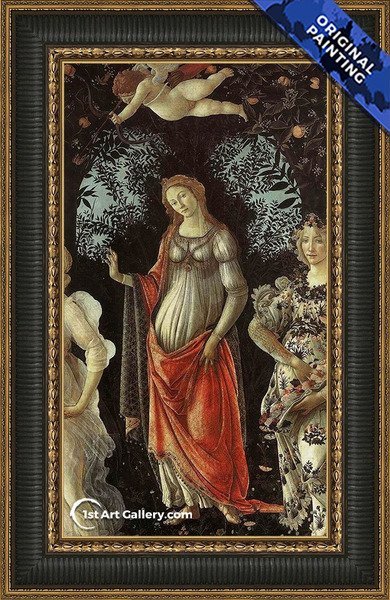 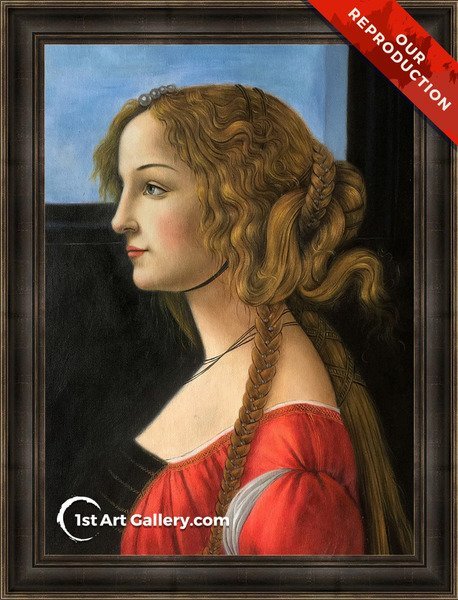 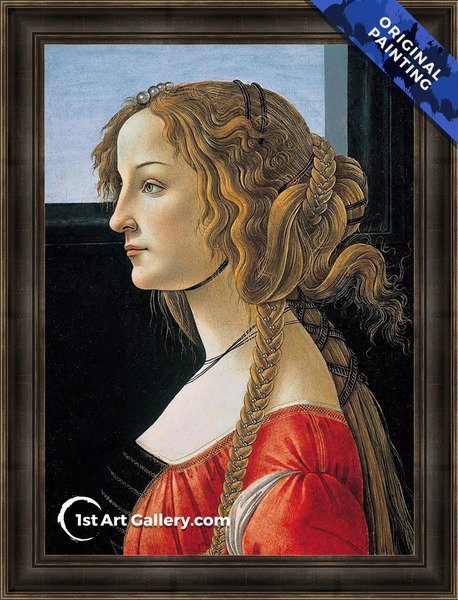 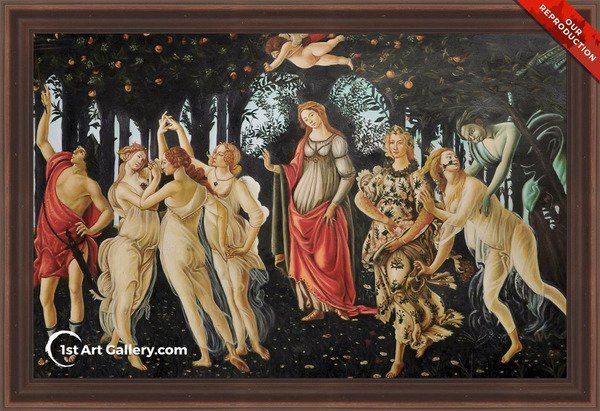 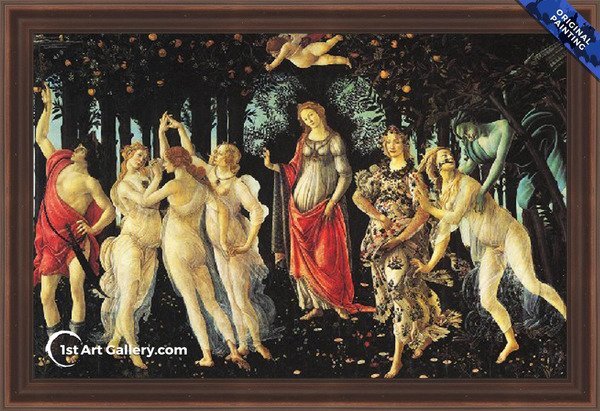 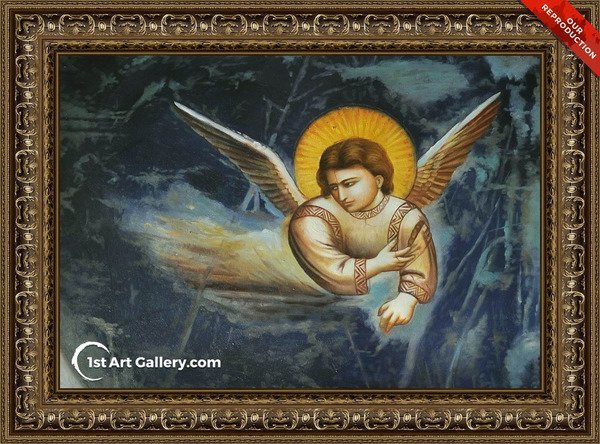 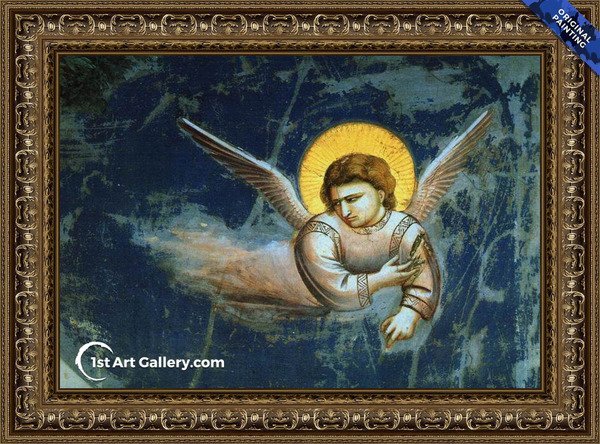 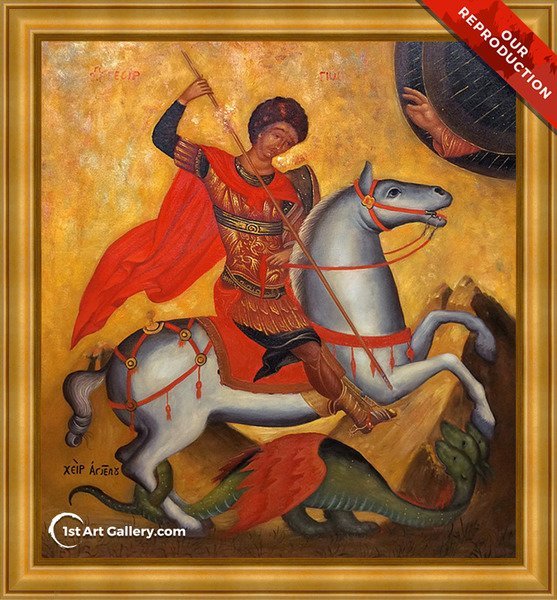 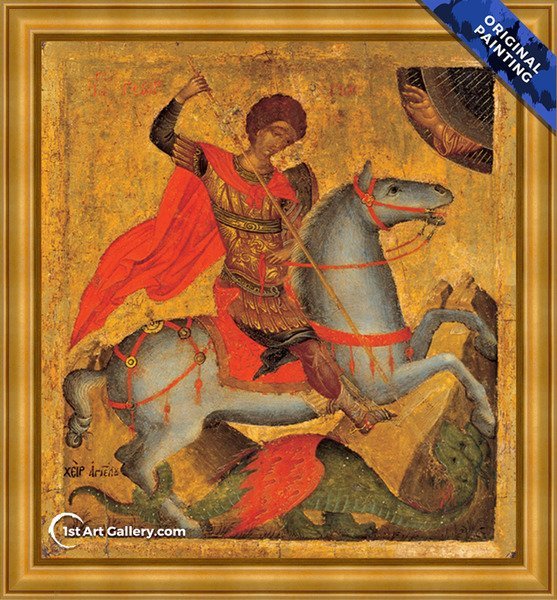 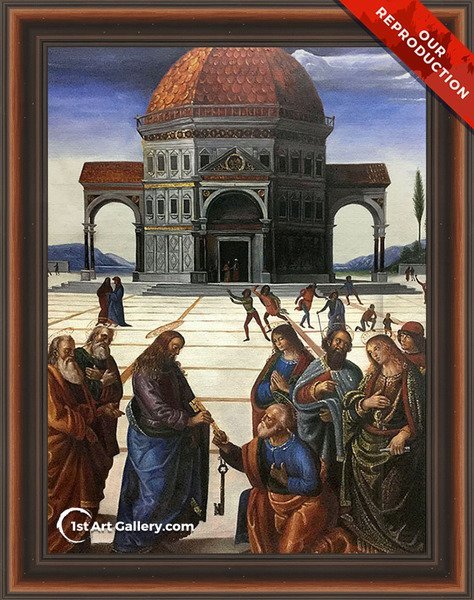 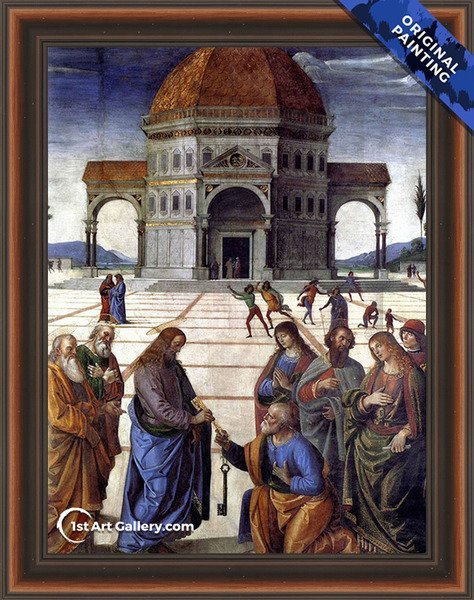 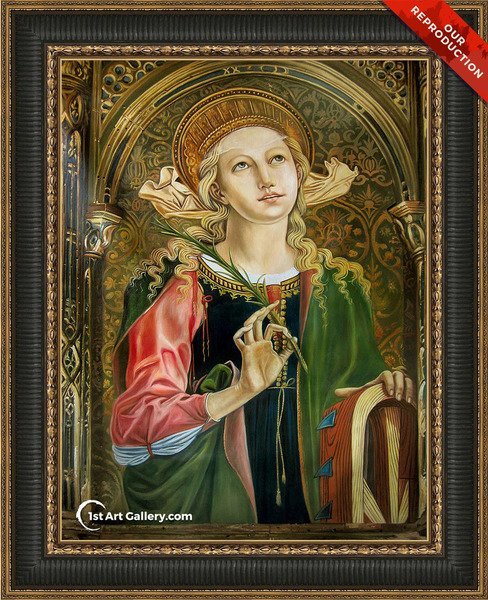 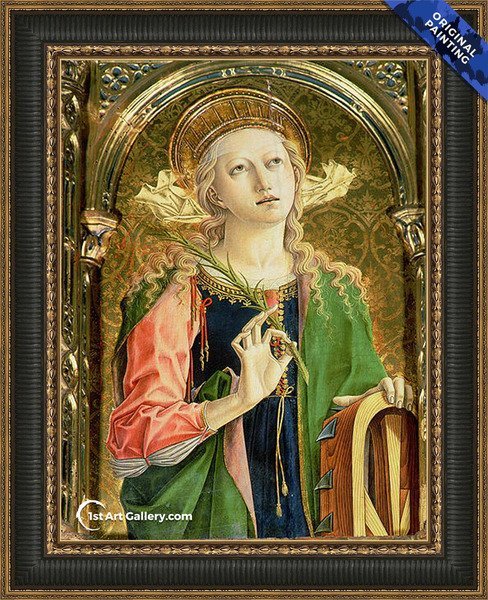 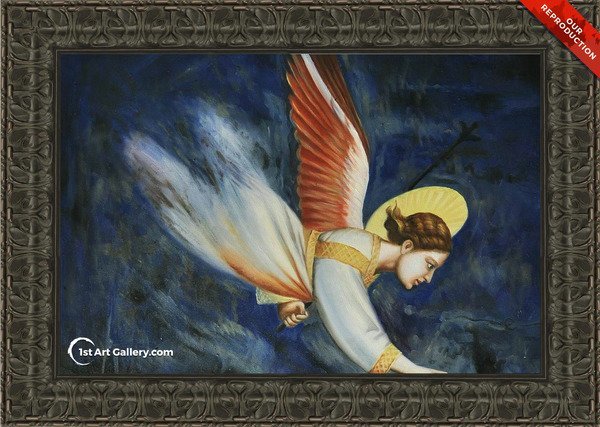 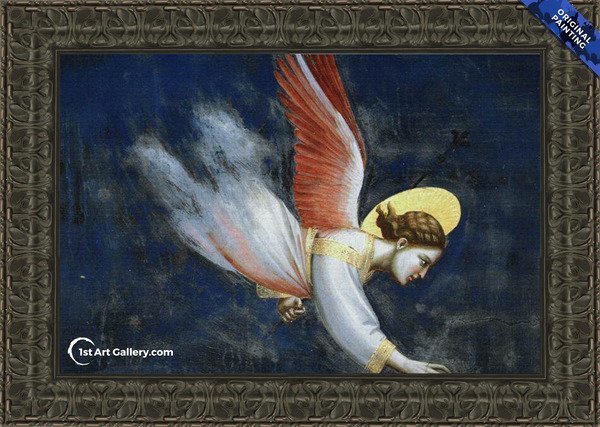 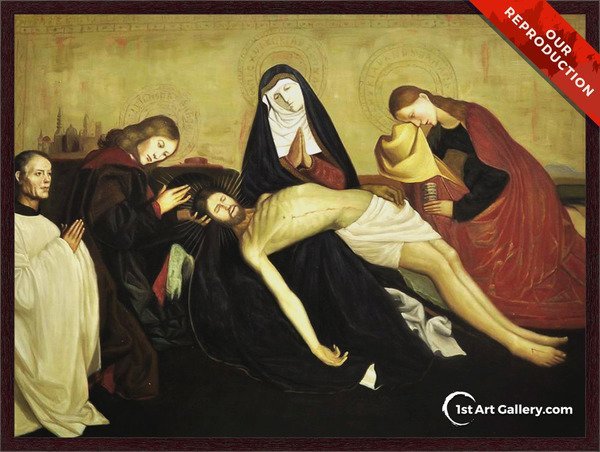 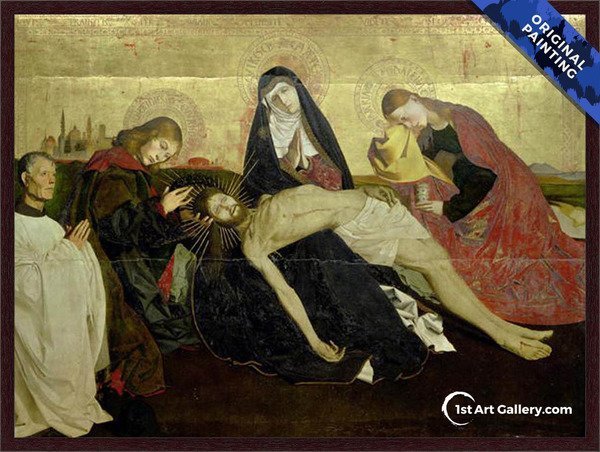 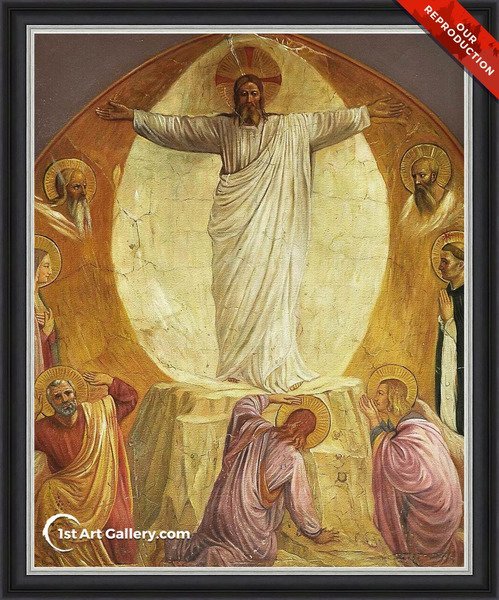 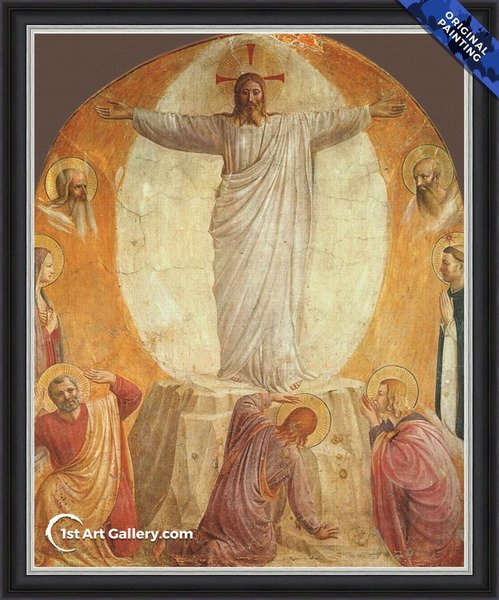