A remarkable reproduction of the effects of light on a variety of surfaces, Sir Lawrence Alma-Tadema's style was characterised by this kind of tactile, experiential rendering of classical life. One of his final paintings, his 1909 canvas A Favorite Custom appears anachronistic when placed next to almost any other painting of the same time. Yet, Alma-Tadema's Neo-classical reproductions of everyday life were extraordinarily successful in Victorian England, matched only by Edwin Henry Landseer as the star populist artist of the late nineteenth century. Over a career spanning over sixty years, the artist delivered exactly what the public's tastes desired — primarily reclining or languid figures posed against sunlit marble in the classical world. Forging a prodigious output of these imaging glimpses, Alma-Tadema fed the Victorian imagination with his meticulous archaeological research and towering cinematic vision.

A Favorite Custom is an imagined reproduction of a scene at the Stabian baths at Pompeii, Roman women playfully splashing around in the various baths and gathering in the dressing room with sociable, languid ease. Alma-Tadema performed intricate and meticulous research on the archaeological artefacts relating to his subjects, ensuring a faithful conjuring of the classical world that so delighted his Victorian buyers. Studying a number of photographs of the remains of the baths, Alma-Tadema added his own flourishes to appeal to his contemporary audiences. Enormously successful in England after moving to London from his native Netherlands, Alma-Tadema created an idealised and idyllic vision of Roman and Greek everyday life both to feed the supposed intelligence of the classically-educated art collecting classes, and to offer a sanctuary from the noise and turbulence of an increasingly mechanized world. An anachronistic work for the twentieth-century, Alma-Tadema reflects the true tastes of the majority — regressive and insular, yet still profoundly humanistic and high-minded. 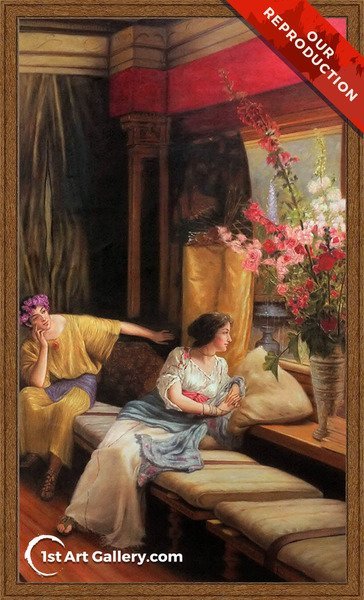 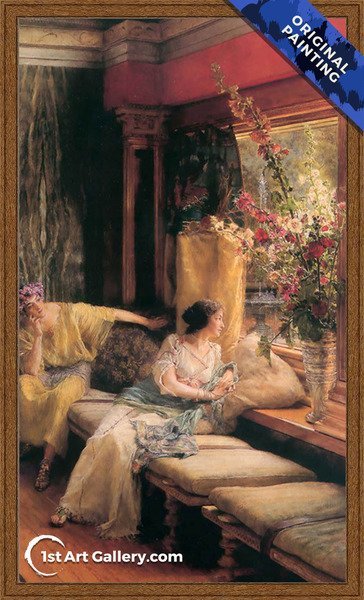 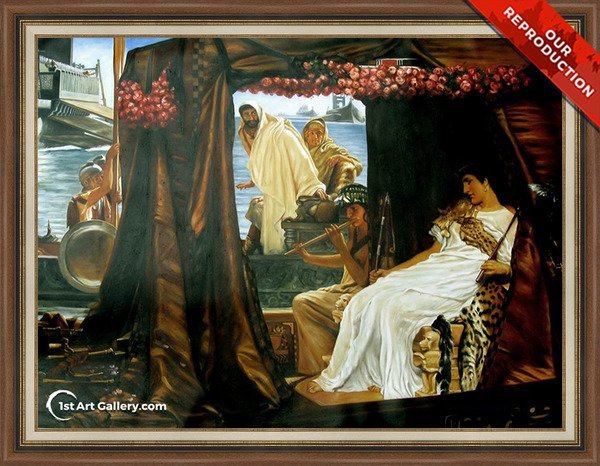 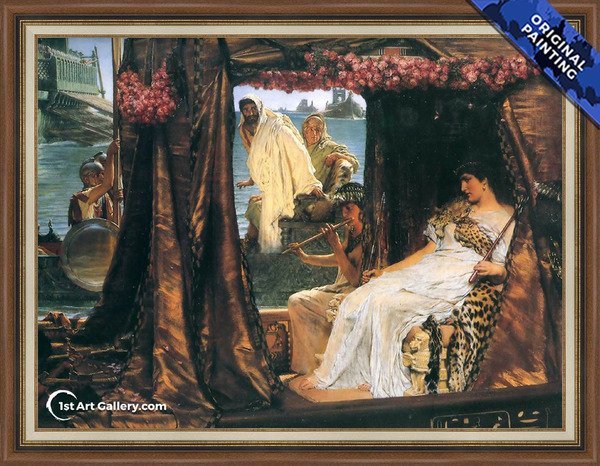 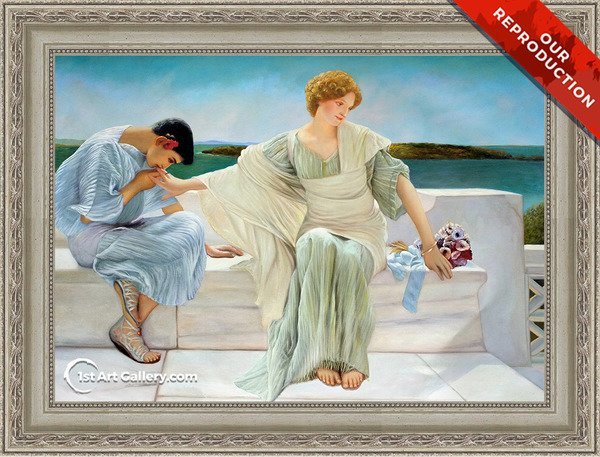 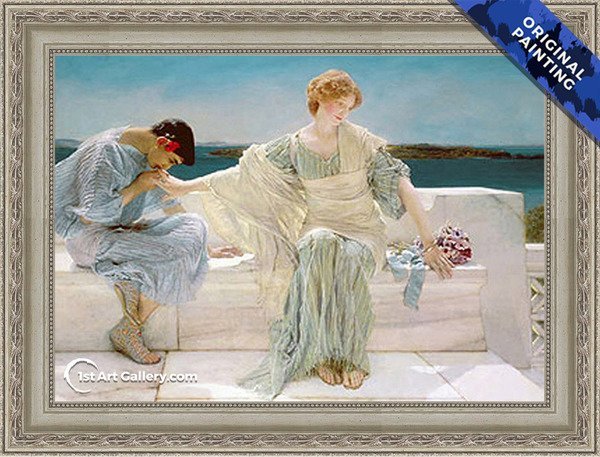 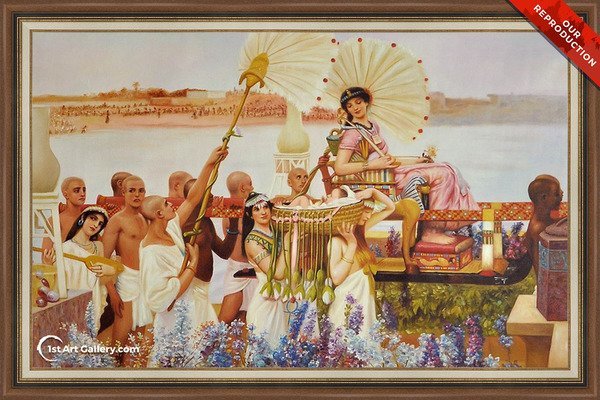 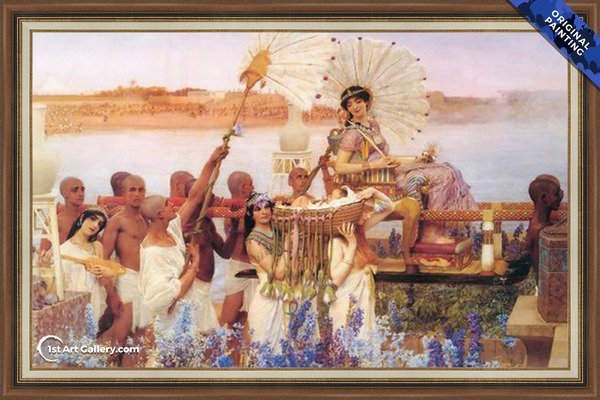 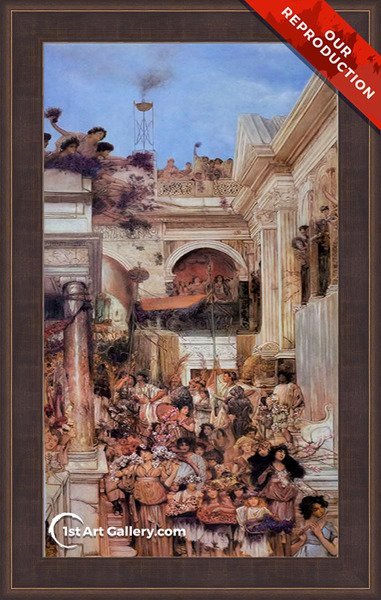 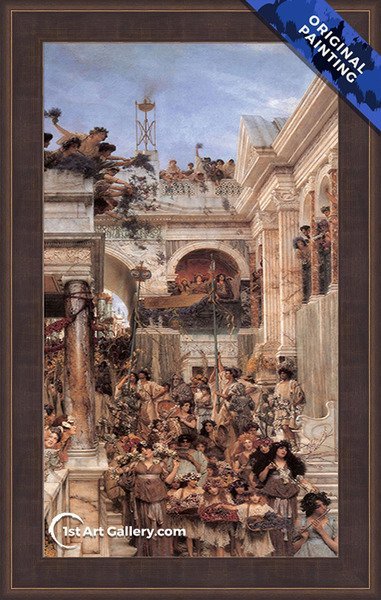 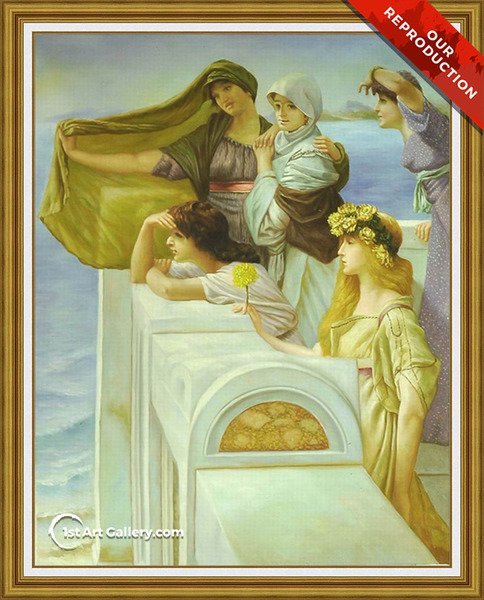 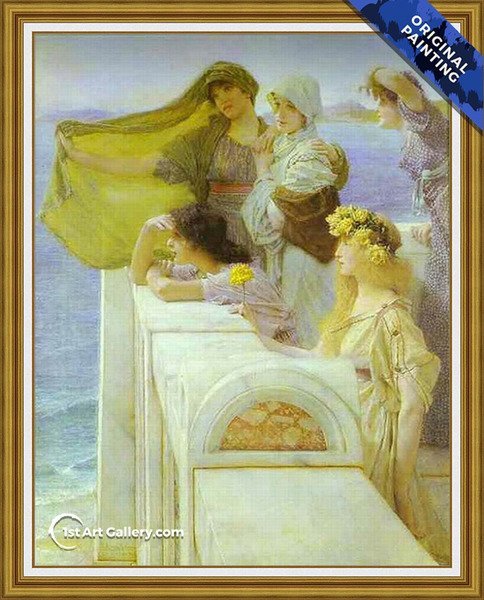 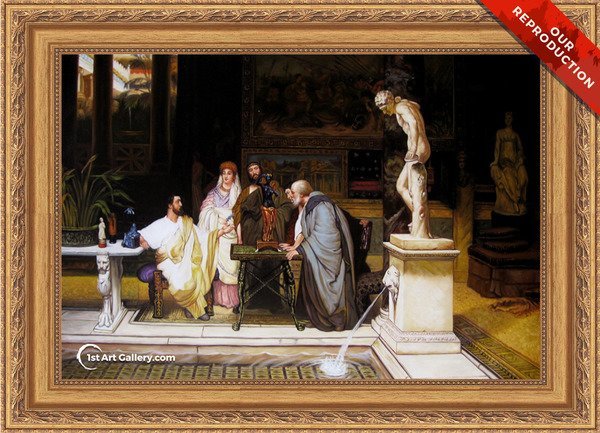 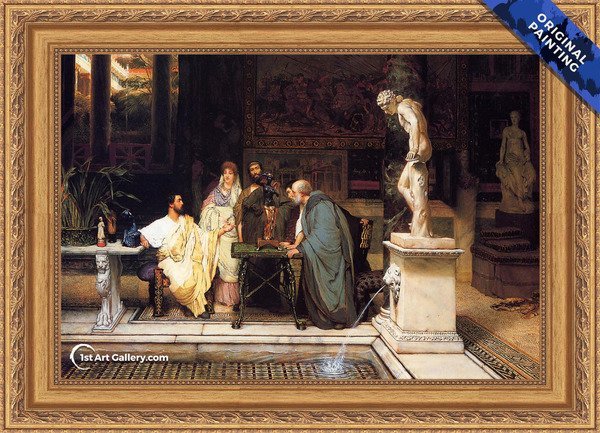 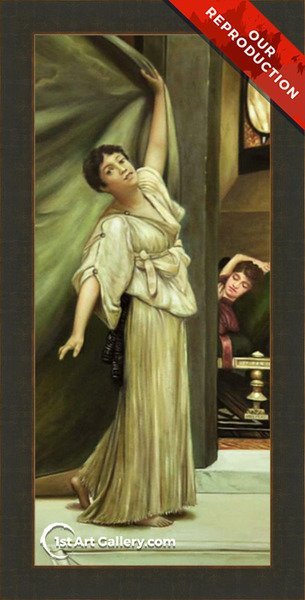 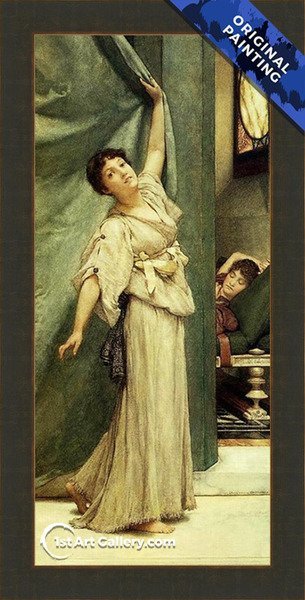 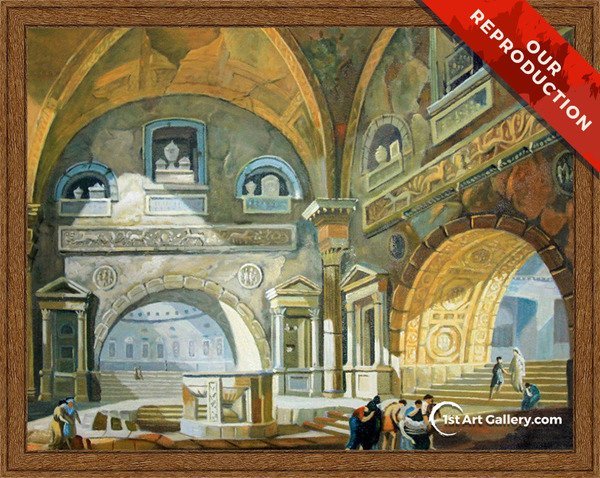 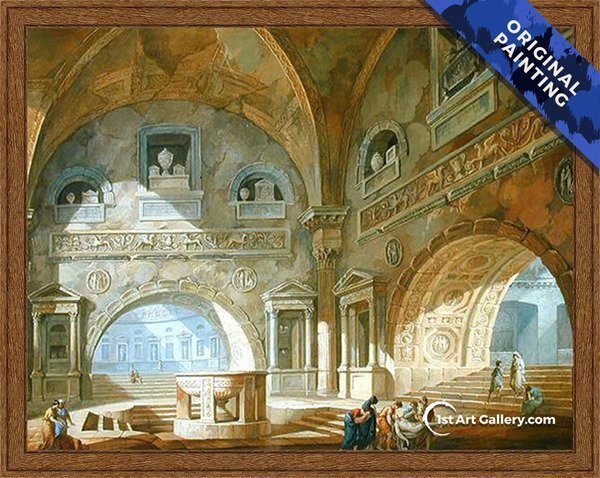 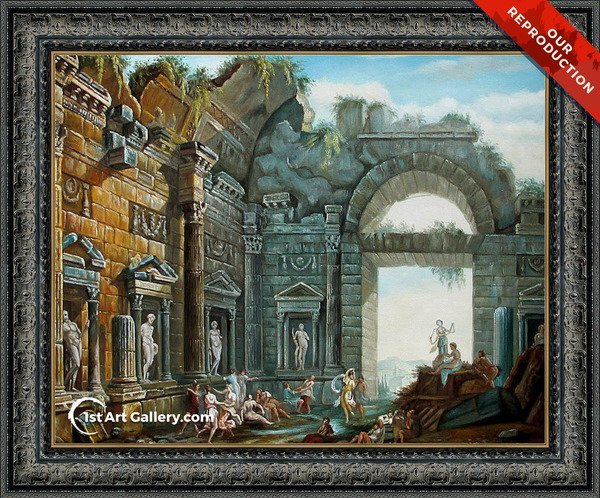 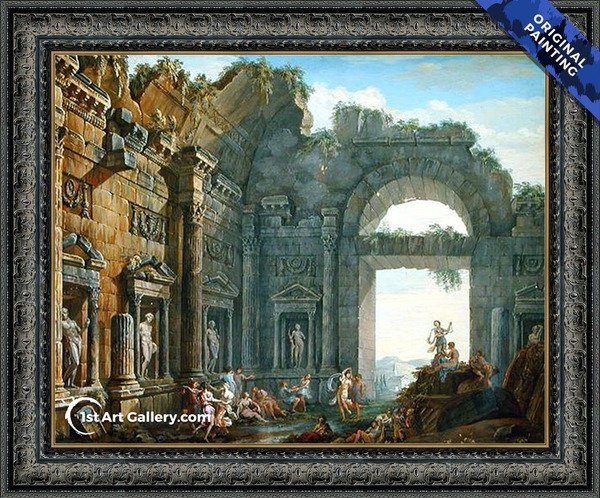