Thomas Cowperthwait Eakins, the preeminent American Realist painter of the nineteenth century, was a cataclysmic figure in the emergence of an identifiably American approach to the painterly craft, not to mention his contributions to photography, sculpture and education. Beginning in the early 1870s, Eakins staunchly insisted on painting his subjects from life, many of which were fellow citizens of his native Philadelphia. A contemporary of the Impressionists and the French Realist school, Eakins talent is a rare manifestation in American painting; being neither a derivative or an homage to the French schools. However, his career was beset with personal controversy that overshadowed his artistic and pedagogical innovations, and Eakins' contribution was only noted until after his death.

His 1875 work The Gross Clinic is one of his most recognisable canvases, a reproduction from life of the scene of an early surgical procedure. The gloomy, almost haphazard staging of the scene reflects the pioneering and experimental nature of surgery at the time of painting. Previously the medical procedure of surgery was a byword for amputation, and only with The Gross Clinic did the act become associated with healing. Uniting many of Eakins primary pursuits; education, stark Realism, and the dynamics of the emotional body, a figurative reproduction of the artist's likeness can be seen behind the towering figure of Dr. Samuel D. Gross. Confusing and horrifying critics and viewers upon its exhibition, Eakin's portrait of Dr. Gross, the nation's leading man of medicine, is less a study of the great innovator and more a monumental and mature study of the cold reality of mortality. Like Rembrandt's The Anatomy Lesson of Dr. Nicolaes Tulp, Eakins' masterwork was purchased by a medical institution in 1878; a fine manifestation of the duality between medical innovation and painting in the era of science. 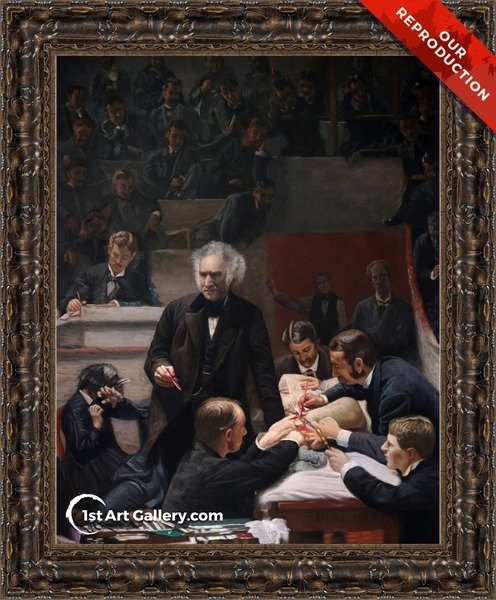 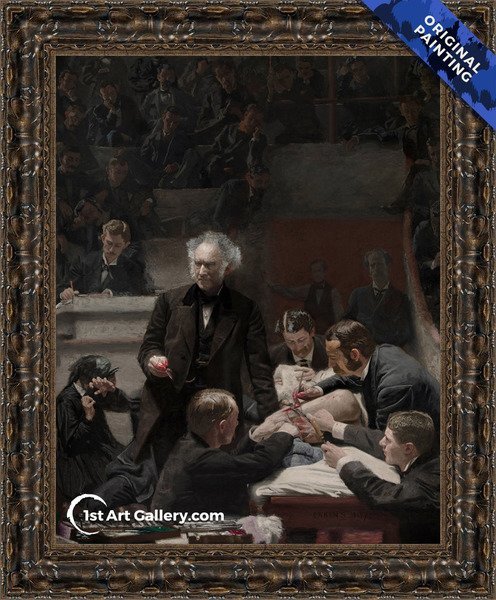 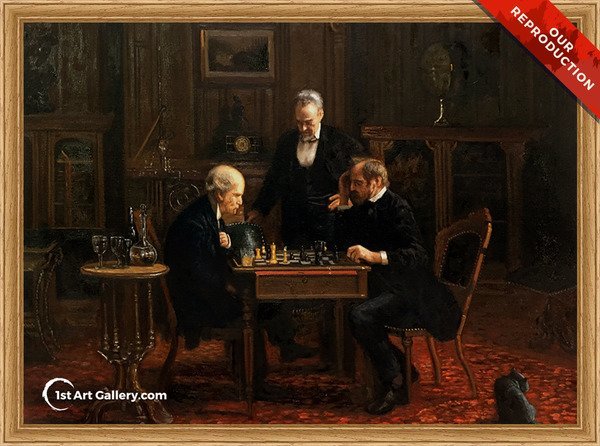 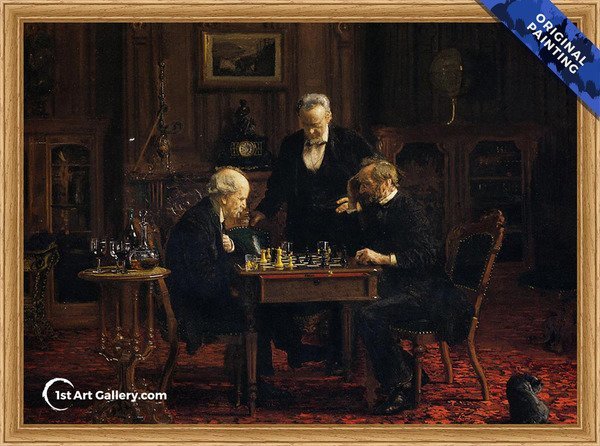 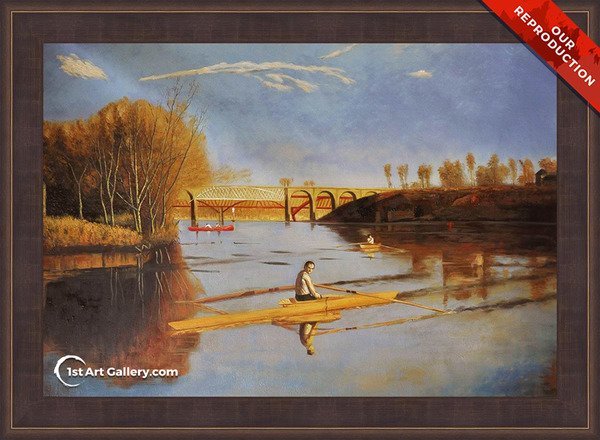 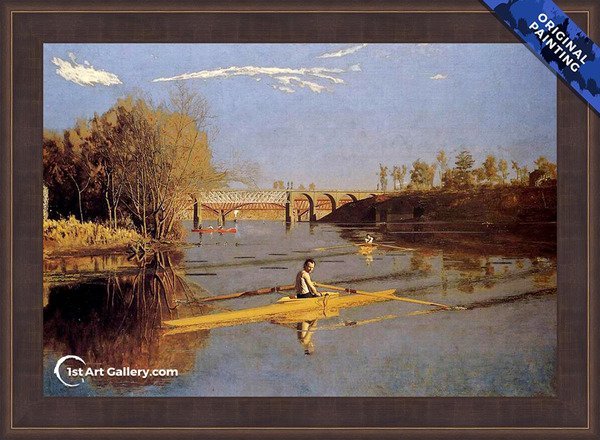 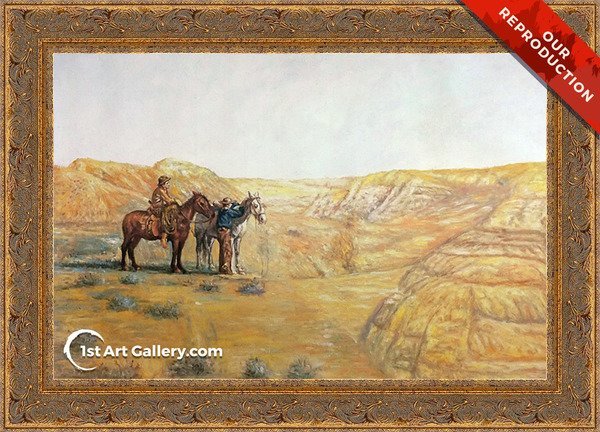 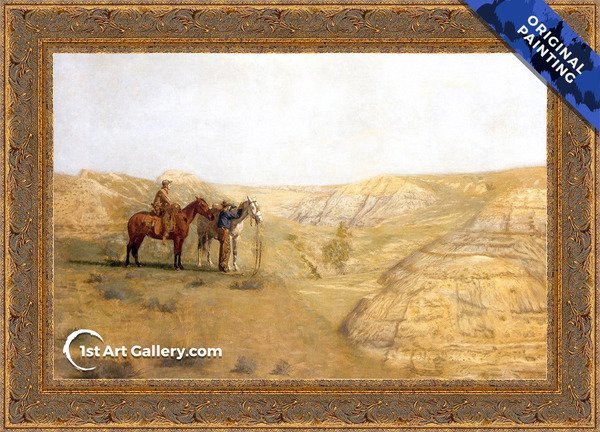 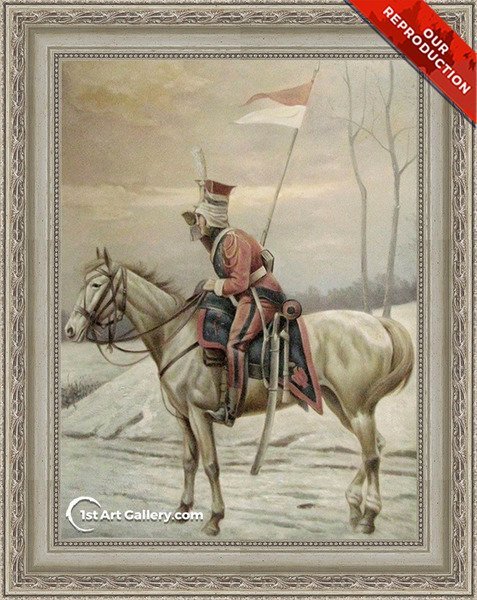 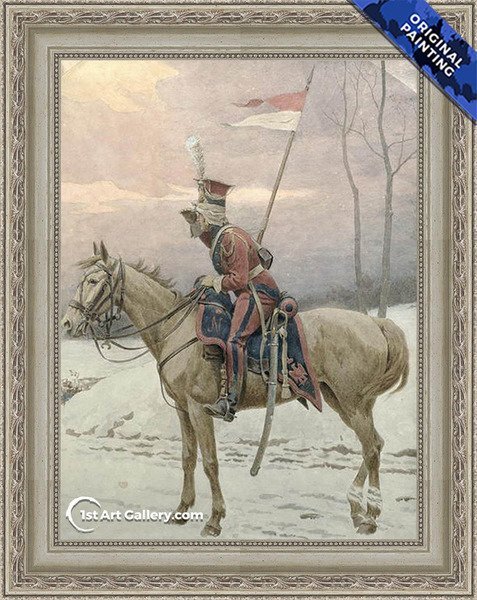 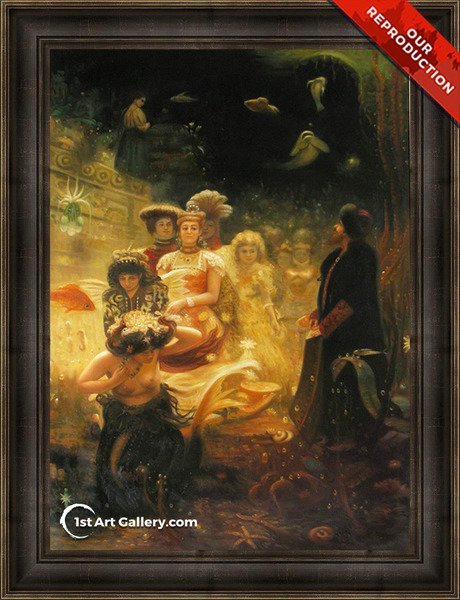 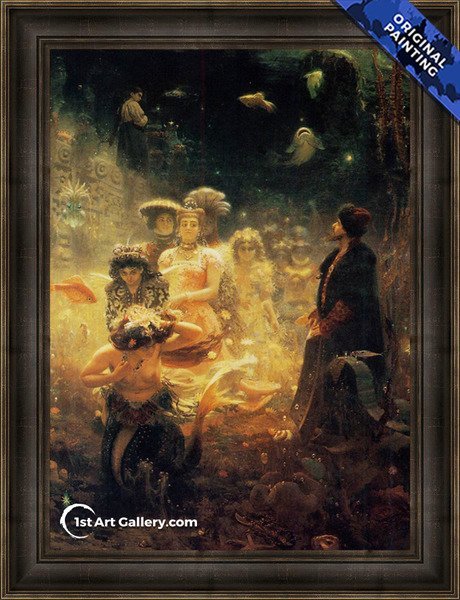 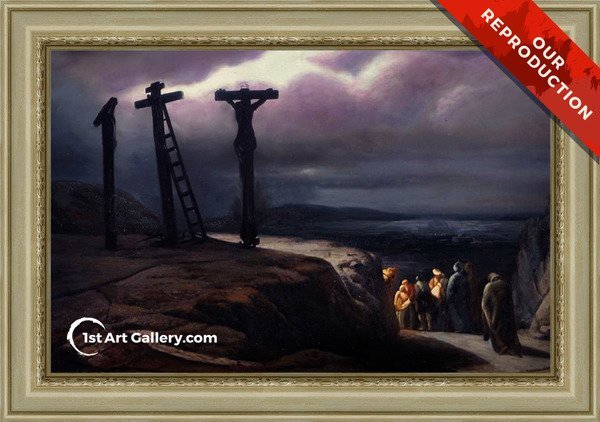 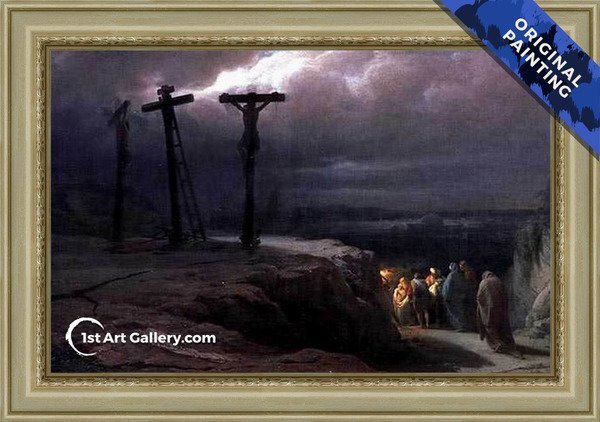 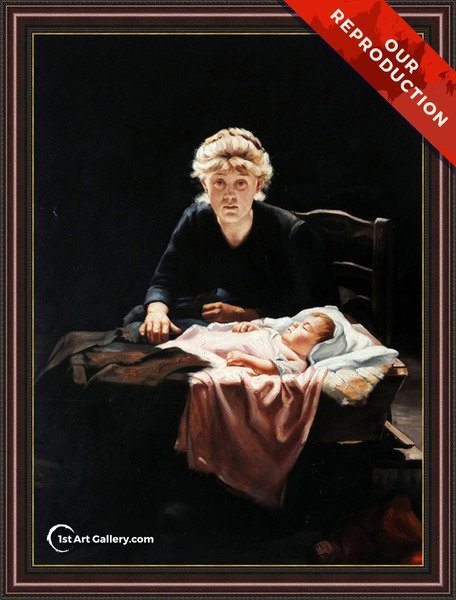 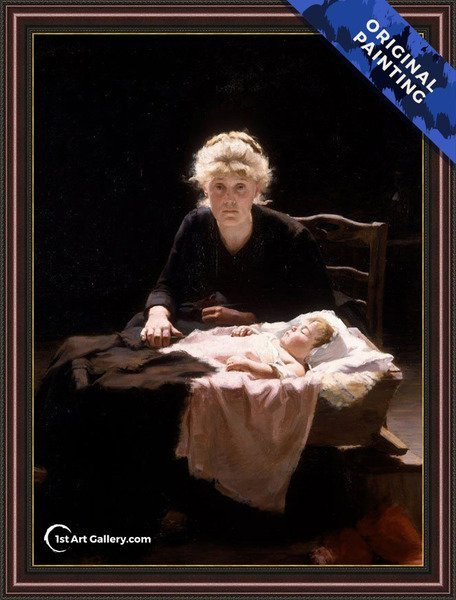 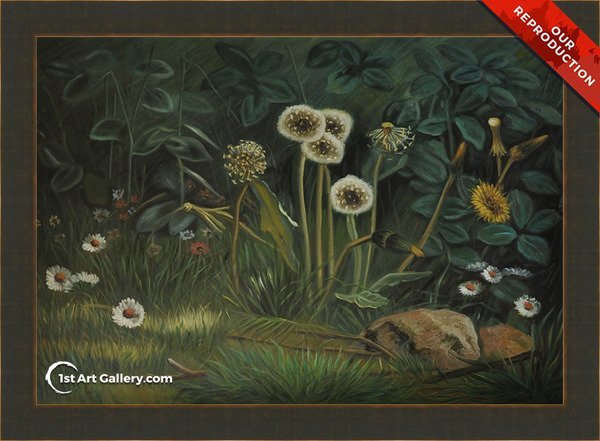 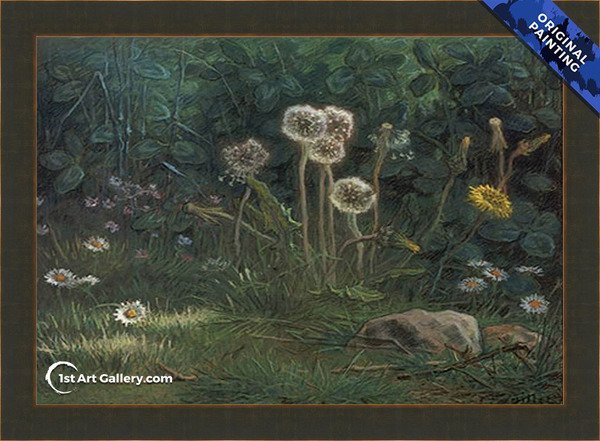 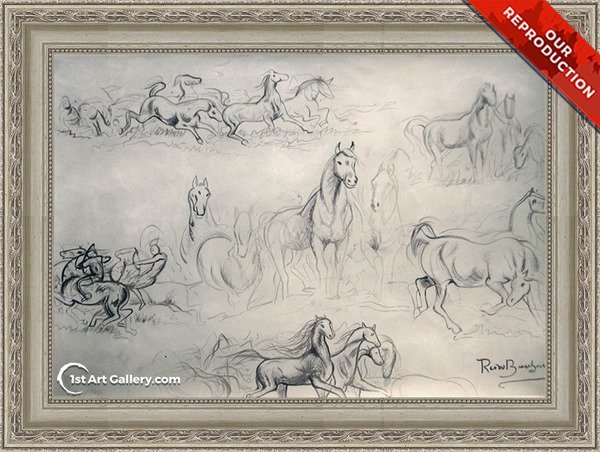 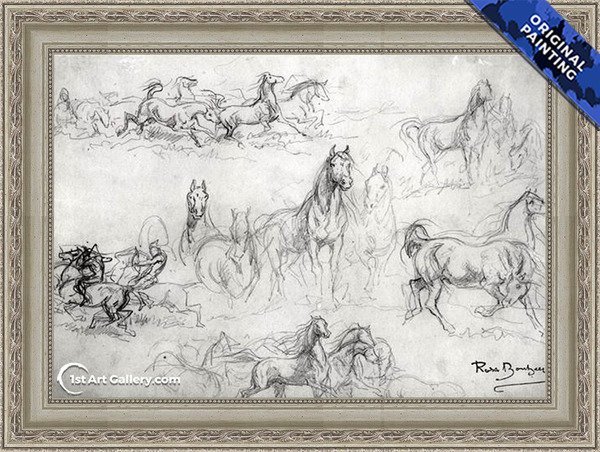