In 1886, Vincent Van Gogh moved to Paris, France — the most important cultural and artistic city of the time. During his two-year stay, the artist soaked up all of the external influences he could. He had a more direct contact with the Impressionists and Pointillists, as he went to their exhibitions and became friends with some as well. The Post-Impressionist had a bolder approach to painting, as he let go of the gray color palette and embraced more vibrant pigments. The artist draws his first self-portrait on the year he arrived in Paris and continued to do so for his whole career — becoming later most famous for these self-representations.

The painting entitled Self Portrait In Front Of The Easel was the last painting Van Gogh concluded of himself while living in Paris. The painting depicts the artist working on a painting, with a pallet of mixed paint and several brushed in his hand. Different from most of his earlier self-portraits, where he depicts himself wearing fashionable clothing, in this work he wears a blue painter's smock — stating himself as an artist.

The canvas is seen from behind and is in the forefront of the painting. The pallet Van Gogh holds shows mixed oil paints with red, blue, white, and green pigments — as do the bristles on the brushes he holds. With thick layers of paint and visible brush strokes, the painter embodied the Impressionist influence in this work. His hair is orange with shades of green, just as his eyebrows. He concentrates bright orange and brown paint on his full beard. The Post-Impressionist's eyes are dark and profound — looking directly at the viewer.

In Self Portrait In Front Of The Easel, the light source comes from his side and casts a shadow in the front of his face. The first oil painting he ever made of himself, called Self Portrait with Dark Felt Hat at the Easel, is comparable to his last self-portrait made in Paris. Both have similar lighting, pose, and composition. In fact, there is a great resemblance of these two paintings to the former Dutch painter and self-portrait master, Rembrandt and his work Portrait of the Artist at his Easel. What makes Self Portrait In Front Of The Easel different from his previous self-portrait is the daring use of color — a characteristic of Van Gogh's work in which is most praised for accomplishing.

Self Portrait In Front Of The Easel Vincent Van Gogh 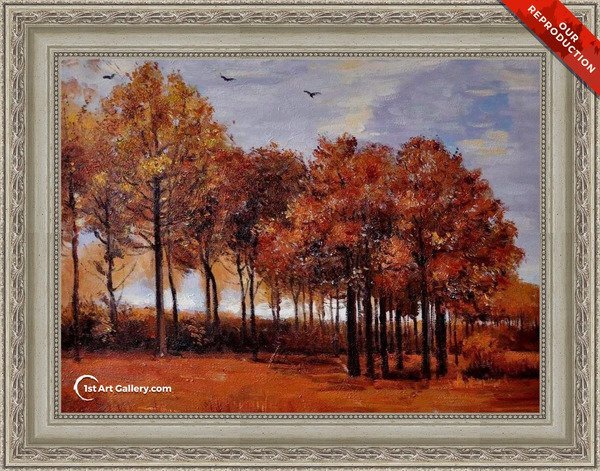 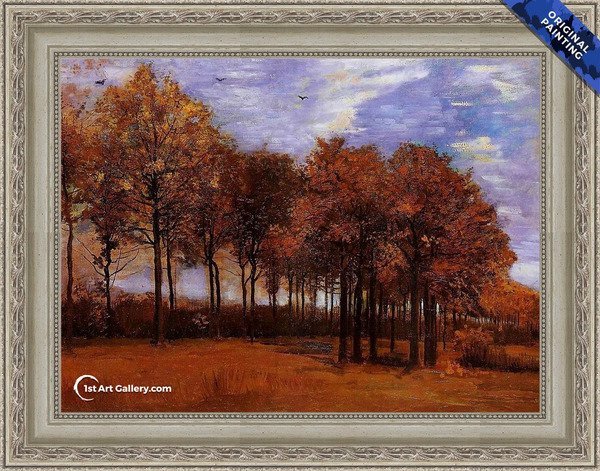 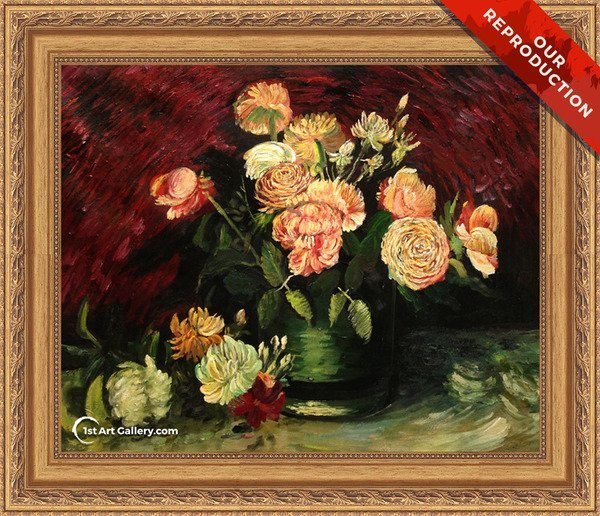 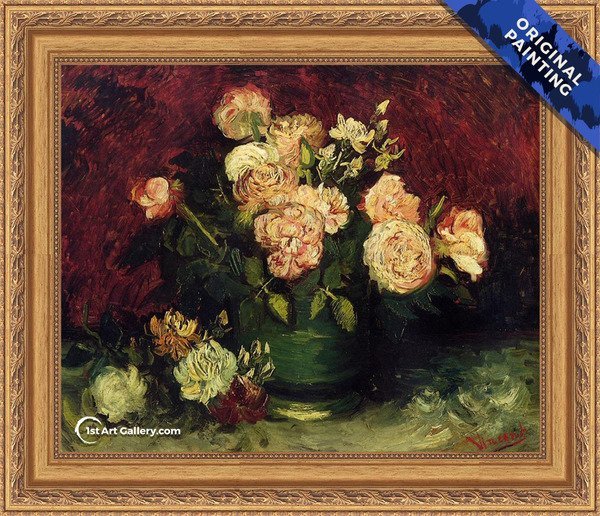 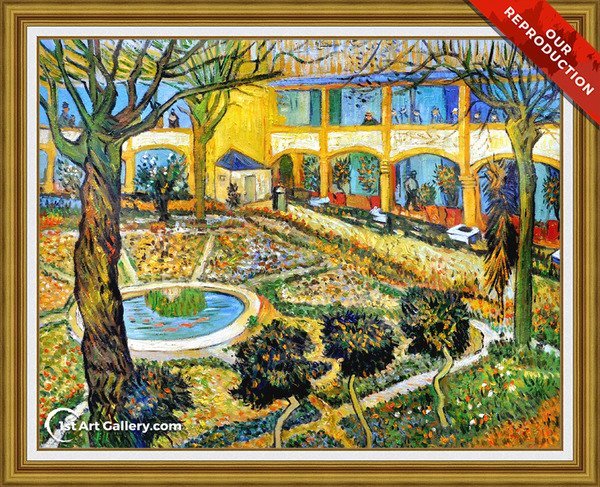 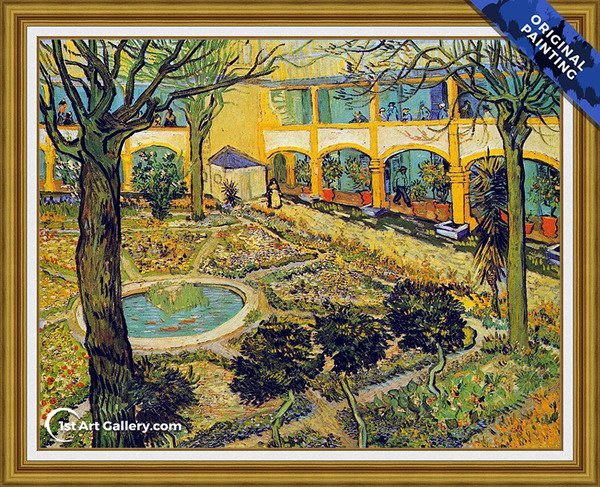 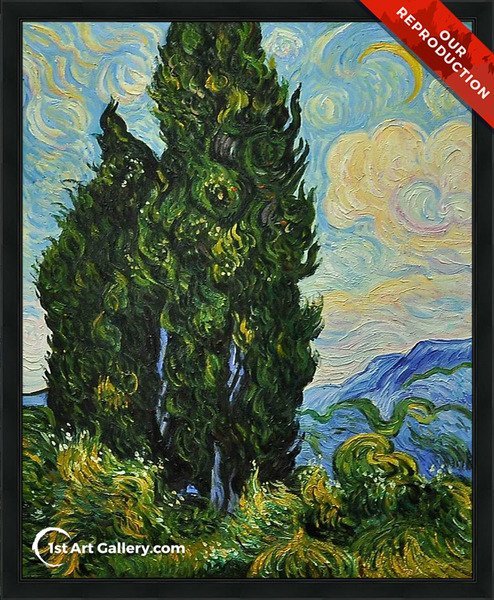 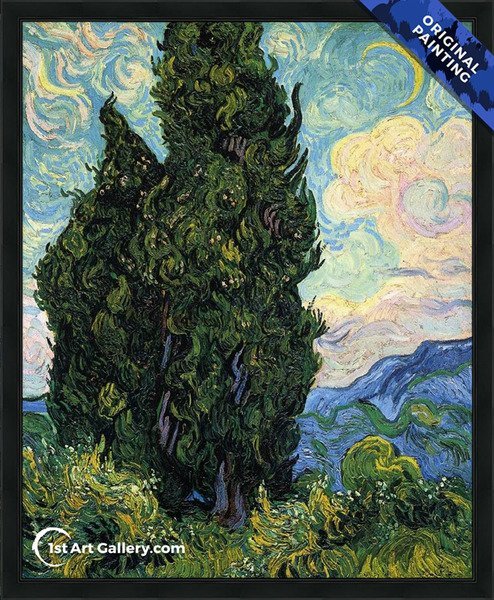 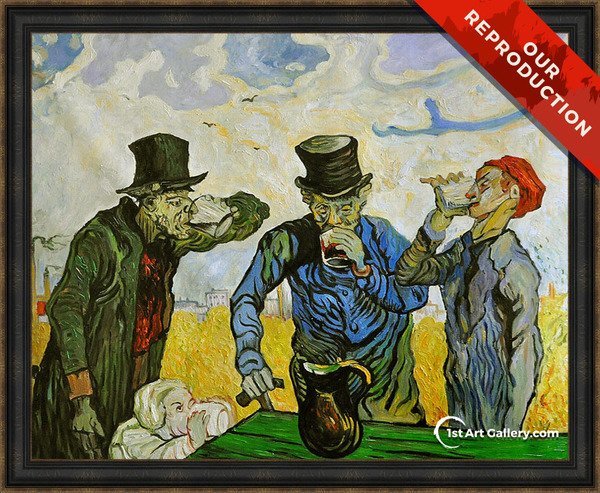 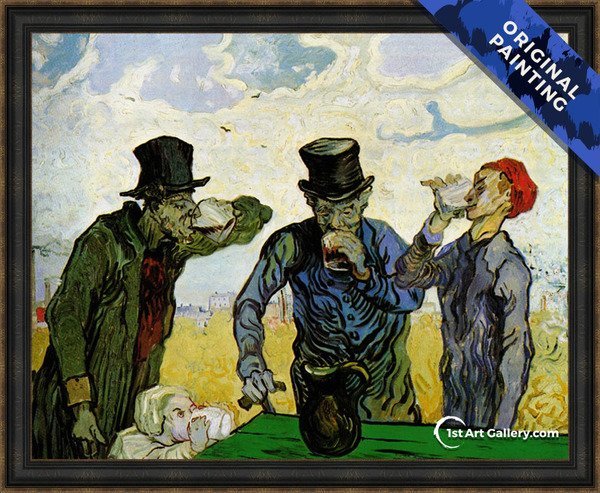 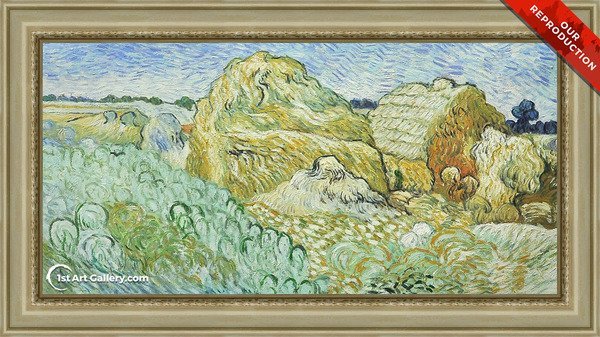 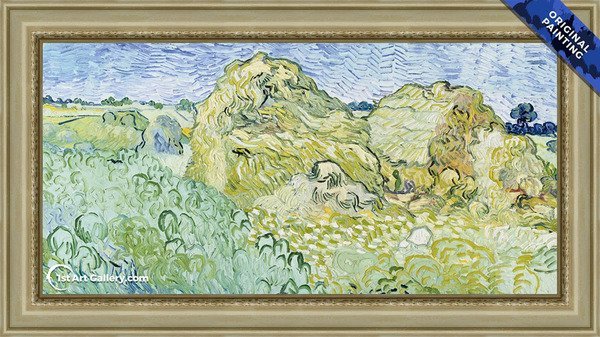 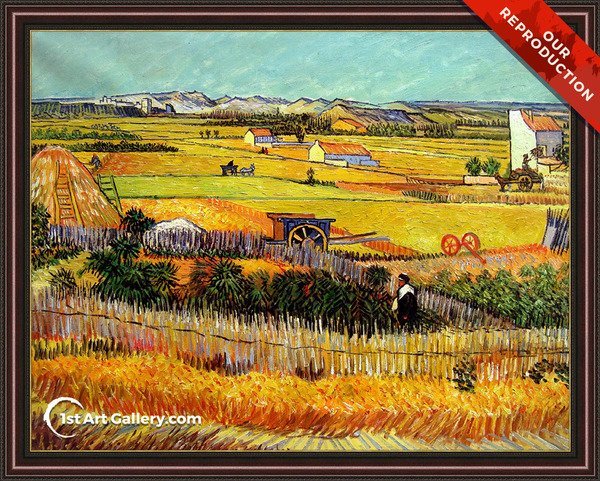 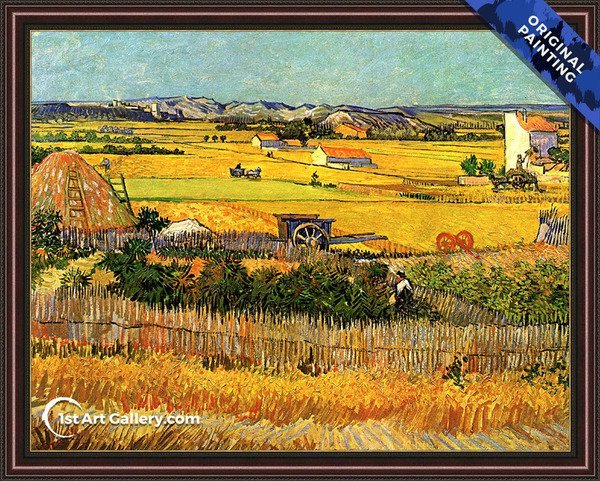 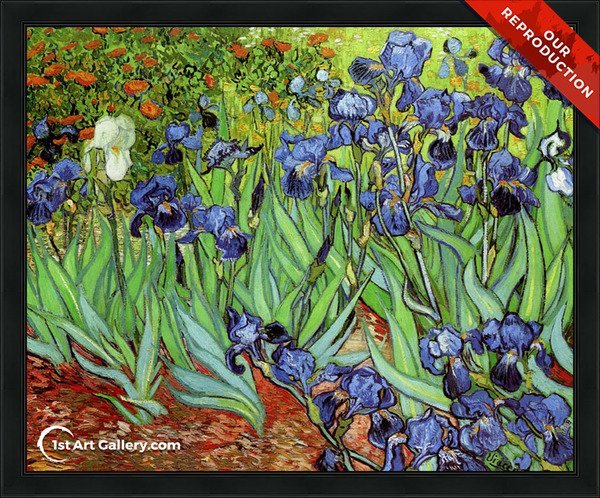 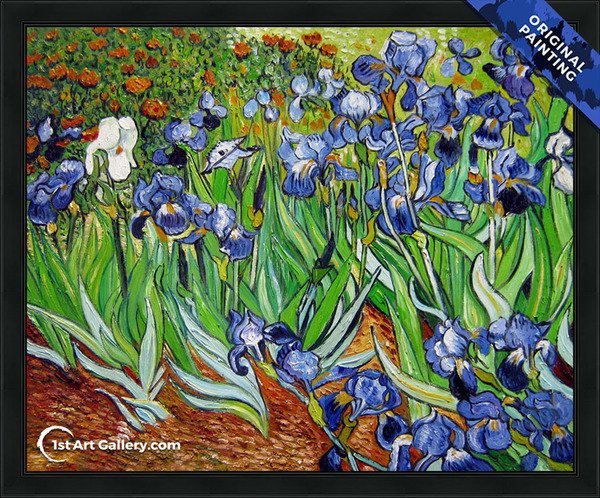 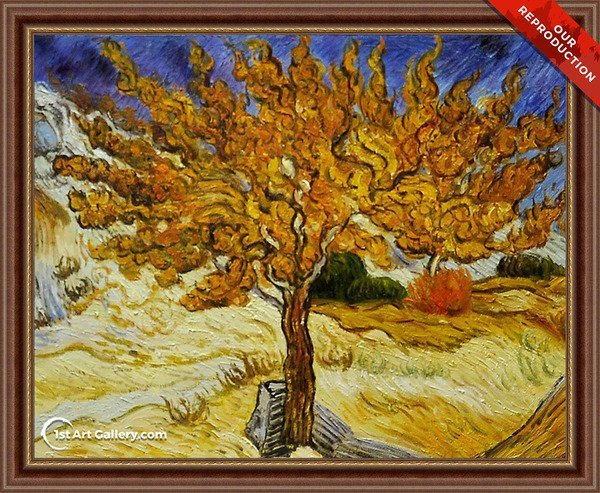 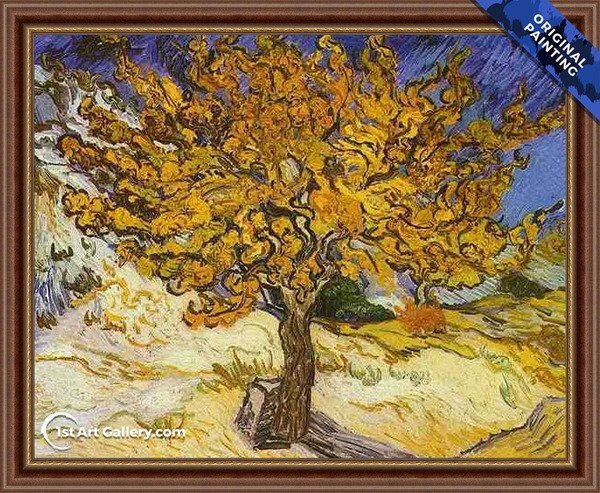 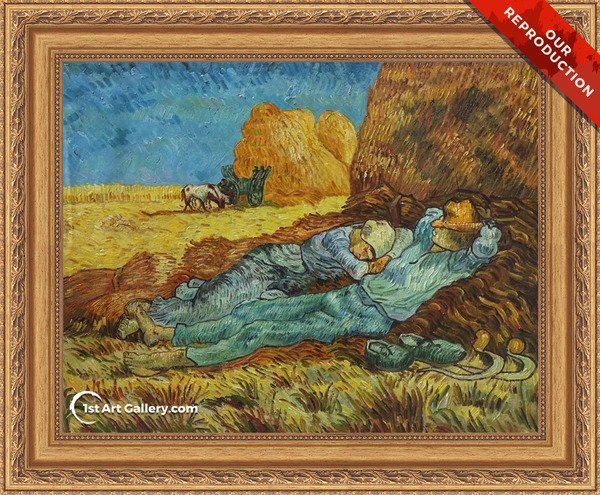 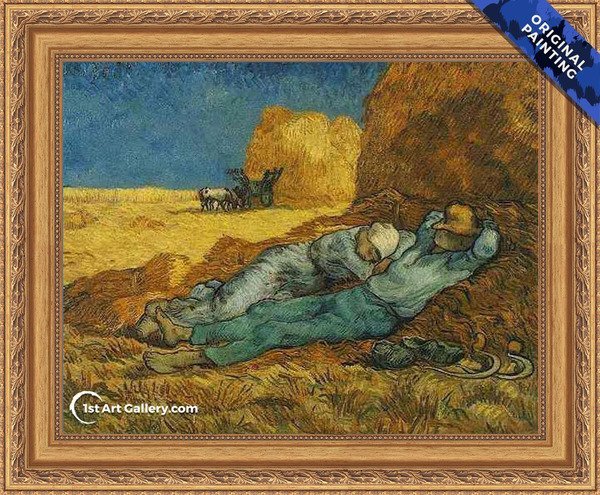